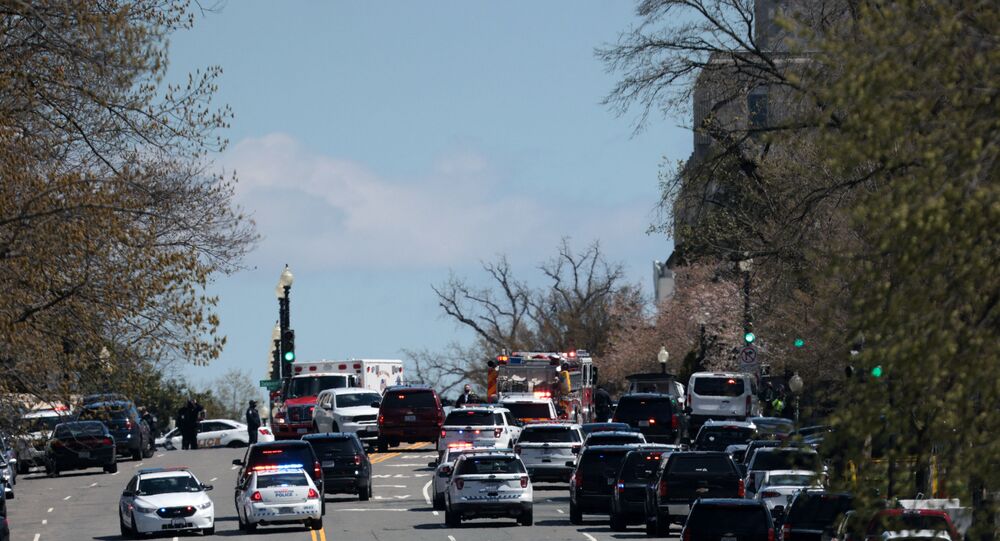 WASHINGTON (Sputnik) – The administration of US President Joe Biden strongly supports a House of Representatives bill to make Washington, DC, the federal capital district, a new state of the Union, the White House said on Tuesday.

“The Administration strongly supports H.R. 51, the Washington, D.C. Admission Act,” the White House said in a statement. “Establishing the State of Washington, Douglass Commonwealth as the 51st state will make our Union stronger and more just.”

© REUTERS / ERIN SCOTT
Washington Mayor Urges Congress to Grant Statehood to US Capital
Democrats have repeatedly tried to introduce such measures in Congress over the years but have previously failed to get them advanced into law. The measure would give Washington, DC, a governor and state legislature and would also give it its own two members of the US Senate.

Washington, DC overwhelmingly votes Democratic in all its mayoral, city council and House of Representatives elections. Adding two reliable Democratic senators would give the party a permanent edge in the currently evenly-divided Senate.

The US House Oversight Committee approved the bill on Wednesday, sending it on for a full House vote.

The measure faces long odds for approval in the Senate due to Republican opposition. Apart from constitutional arguments, Republicans say the overwhelmingly Democrat city would shift the political balance in Congress.