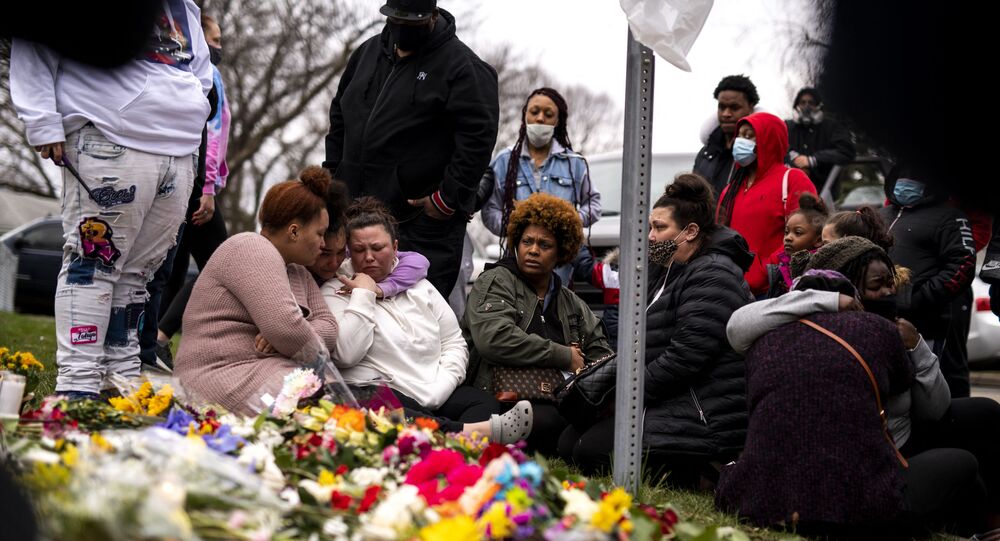 Wright was stopped by police for having expired licence plates. He was then "accidentally" shot and killed by an officer.

Watch a live broadcast from Minneapolis where the family of the fatally shot 20-year-old Daunte Wright and the legal team representing him and his family are holding a press conference.

Kim Potter, the 48-year-old female officer who shot Wright in Brooklyn Centre on Sunday, said she thought she was holding her taser and not her pistol before shooting Wright when he was stopped for a traffic violation. She was arrested, charged with second-degree manslaughter, and later released on a $100,000 bail. Potter is to appear in court later today. Earlier this week, she announced her resignation, as did local police chief Tim Gannon.

Brooklyn Centre is a suburb of Minneapolis, where tensions were already running high amid the trial of Derek Chauvin, the former police officer charged with the killing of George Floyd. Intense protests have been taking place in the area ever since.