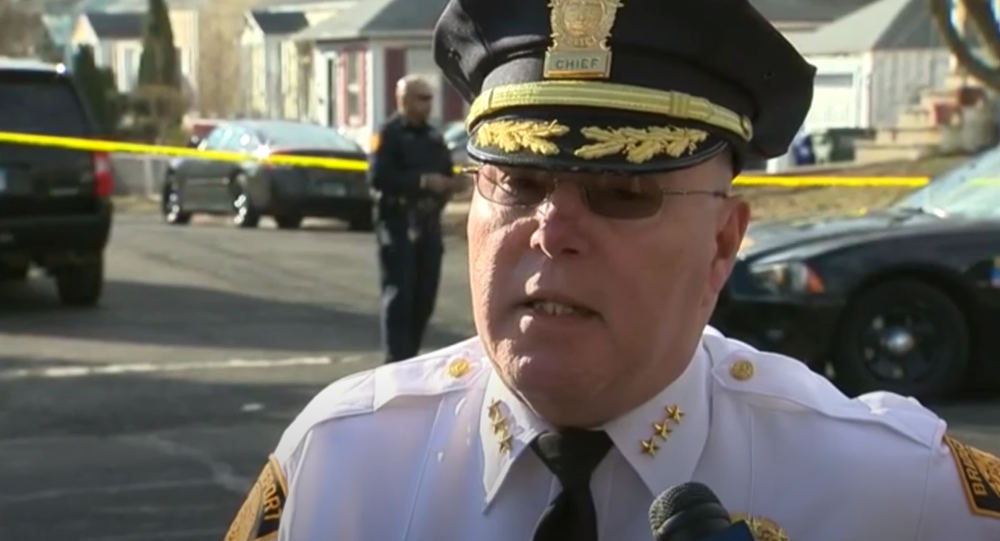 Armando "AJ" Perez, former Chief of Police for Bridgeport, Connecticut, was arrested in September 2020 after members of the Federal Bureau of Investigation (FBI) determined that both he and Bridgeport personnel director David Dunn defrauded the city "by rigging the 2018 police chief examination … to ensure Perez would be selected for the position."

In a Monday news release, the US Attorney's Office for the Southern District of New York announced Perez, 64, had been sentenced to 12 months and one day behind bars for his role in rigging the 2018 police chief examination.

"Former Chief Perez schemed to rig the search for a permanent police chief to ensure the position was awarded to him, and then he repeatedly lied to federal agents in order to conceal his conduct," US Attorney Audrey Strauss said in a quoted statement.

"Today’s sentence sends a strong message that public officials will be held accountable when they corruptly put their own self-interest above their duties to faithfully serve their citizens."

Citing court filings and other publicly available information, the release detailed that then-acting Police Chief Perez conspired with Dunn to receive a five-year BDP police chief contract by undermining what was supposed to be an "open and competitive examination."

Both Perez and Dunn, who oversaw the exam process, pleaded guilty to the scheme back in October 2020. Dunn is scheduled for sentencing on Tuesday.

"Dunn attempted to influence a panelist, tasked with ranking the candidates in the last stage of the exam, to ensure that PEREZ [sic] was scored as one of the top three candidates," the release detailed.

As a result, Perez was ranked as a finalist and was ultimately appointed to the role of police chief.

When confronted by federal authorities in a related probe, Perez attempted to hide his misconduct.

The 64-year-old is said to have "provided false and misleading information about the assistance Dunn and others had provided him in connection with the examination process, including his requests to a BPD officer to sneak into headquarters to retrieve stolen confidential information provided by Dunn."

Dunn is scheduled for sentencing on Tuesday.