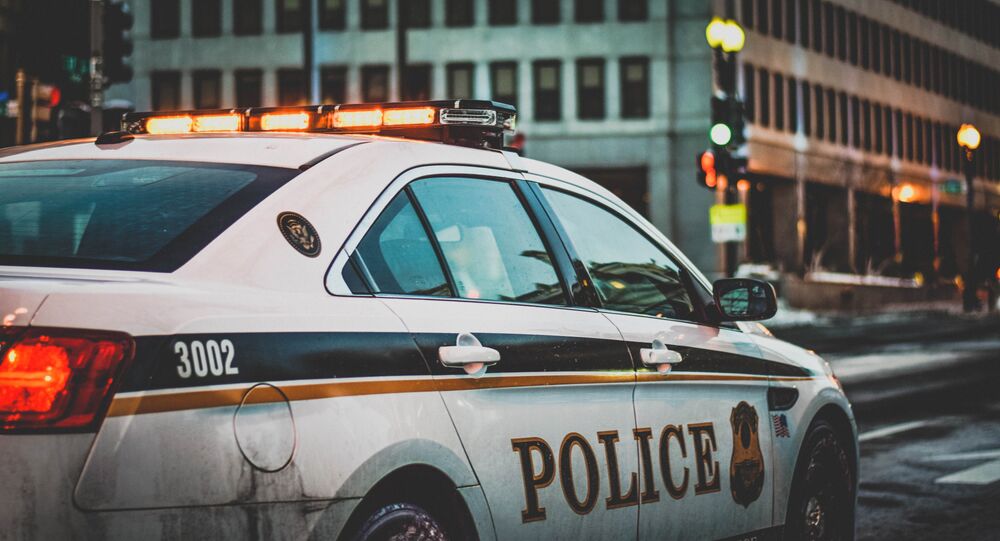 The White Lives Matter rally has been advertised on social media, with their opponents from the left-wing BLM reportedly getting ready to counter-protest.

Police are bracing themselves for possible tensions in Huntington Beach, California, ahead of a ‘White Lives Matter’ rally on Sunday, as Ku Klux Klan fliers were distributed there and local BLM activists are getting ready with a counter-protest.

“There will be a large contingent of police officers” deployed in Huntington Beach on Sunday, police Lieutenant Brian Smith told local media.

The so-called White Lives Matter rally, which was advertised via social media, is purportedly one of several such demonstrations scheduled across the country.

Authorities have not been able to confirm with organisers that the demonstration is definitely taking place, said Lieutenant Brian Smith of the city’s Police Department.

The event made its way into media only when the KKK fliers were reported to be seen in Huntington Beach and surrounding areas, with Smith noting to the Los Angeles Times that police do not believe the same people are responsible for the fliers and the scheduled rally.

It was reportedly planned on social media, and law enforcement is getting ready not to shut it down, but to make sure no violence takes place as citizens enjoy their First Amendment right to a free gathering.

The KKK group that refers to itself as Loyal White Knights are one of the largest of the few such groups active in the US, with its members having taken part in a number of KKK events in recent years, including the ill-fated “Unite the Right” rally in Charlottesville, Virginia, in 2017. Concerning the news about possible KKK involvement on Sunday, some posted online advice not to draw attention to the coverage of such an event, which would otherwise be nothing more than a fringe gathering.

A #WhiteLivesMatter rally is scheduled for 1pm at Huntington Beach Pier this Sunday. #KKK literature has been disseminated to residents. We are organizing the counter-protest to shut Klan rally dwn, this Sunday at 11am. Pls RT to help w/ visibility & bring out the numbers needed pic.twitter.com/Ofg6mJOWxJ

They are protesting "the great replacement". They're just a bunch of white supremacists. What they really want is counter-protesters to show up (and I hope they do because it's dangerous to ignore them) so they can provoke violence and cry about Antifa and BLM. https://t.co/OKGBJPD77z

In response, Black Lives Matter’ activists seem to have organised a counter-protest, led by a BLM chapter head and member of the National Association for the Advancement of Colored People (NAACP).

However, the local NAACP issued a statement on Saturday distancing itself from the counter-protesters, praising the First Amendment liberties:

“While the [Orange County ] NAACP applauds the efforts of peaceful protest nationwide,” the statement read, “we would never impede anyone’s right to freedom of speech.”

The Black Lives Matter Global Network appears also to have taken the suggestion of a counter-protest with a pinch of salt:

I got this email today from BLM about Huntington Beach, they do not support counter protesting pic.twitter.com/eCINkriMPT

Life After The White House: A Look at the Lives of Former US Presidents in Retirement