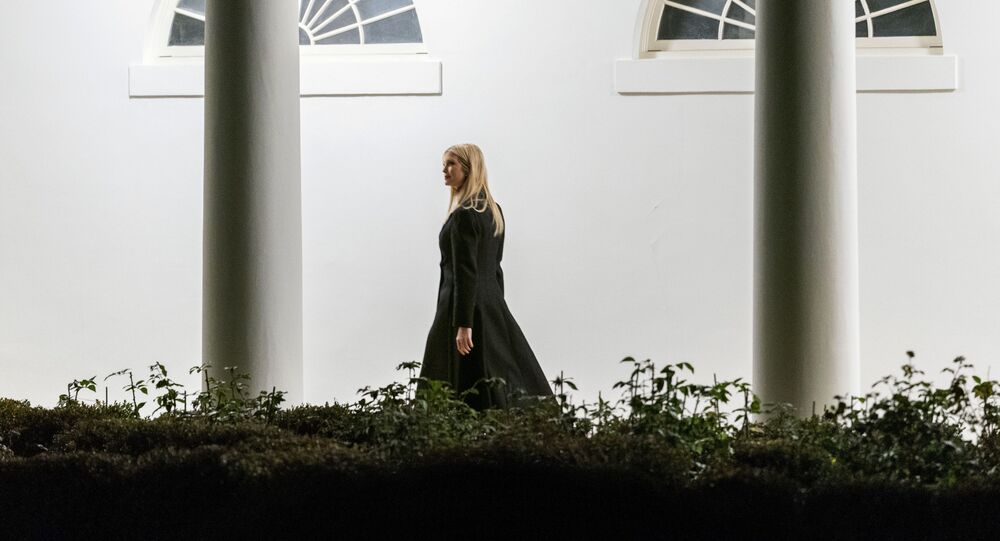 The Trump administration launched the Women's Global Development and Prosperity (W-GDP) initiative in February 2019, touting it as a "whole-of-government" approach to reach 50 million women across the developing world by 2025 to advance their economic empowerment.

The US Government Accountability Office (GAO) has lashed out at the implementation of legislation that was part of the Women's Global Development and Prosperity (W-GDP) initiative.

W-GDP was launched in February 2019, with the US Agency for International Development billing (USAID) it as "the first-ever whole-of-government effort to advance global women's economic empowerment".

The goal was to provide vocational training for women, empower them to succeed as entrepreneurs, and eliminate legal and policy barriers preventing women's economic participation.

In a report released earlier this week, GAO referred to a spate of problems pertaining to the rollout of the bipartisan Women's Entrepreneurship and Economic Empowerment (WEEE) Act of 2018 at USAID, signed by then-President Donald Trump shortly before the launch of W-GDP.

The WEEE Act-related problems were reportedly developing as then-White House adviser Ivanka Trump travelled across the globe to promote the W-GDP initiative.

This White House-led effort is aimed at helping women prosper in the workforce, succeed as entrepreneurs, and become enabled in their local economies. #WGDP pic.twitter.com/sVdSeL30I7

The US news outlet Politico noted that while the ex-POTUS touted W-GDP as a cohesive programme enabling the White House "to rigorously track the execution and the efficacy of the money that we are spending", the GAO report showed the opposite was happening at USAID.

There were substantial failures related to the targeting of the money and the measurement of its impact on at least 19 new women's empowerment programmes that were launched in 2019 alone, according to the survey.

"USAID has not defined and does not collect information necessary to meet its statutory targeting requirements", the GAO report argued, referring to failures to obtain responses from 26 of 47 USAID bureaus around the world on how they distributed funding.

The report also found that USAID failed to develop a process to support "compliance with statutory requirements to target MSME [micro-, small- and medium-sized enterprises] resources to activities that reach the very poor and to small- and medium-sized enterprise resources to activities that reach enterprises owned, managed, and controlled by women".

© AP Photo / Evan Vucci
Ivanka Trump Will Focus on Criminal Justice as She Attempts Political Comeback, Report Says
The survey pointed out that a number of problems pertaining to mismanagement of the allocated funds dates back to 2015, a few years before the WEEE Act was signed into law.

"We believe that this is the best way that we can use the resources we have to address the barriers that are holding back women", Currie added.