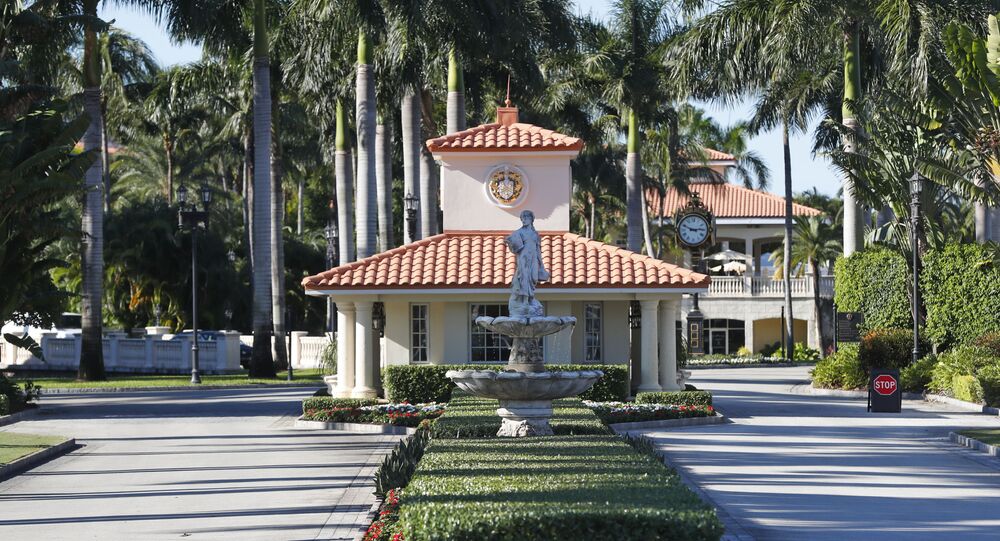 The Trump family is no stranger to the casino lifestyle, as former US President Donald Trump himself organized the launch of such businesses over years. However, not all experience has been ideal, especially when considering the Trump family’s past casino dealings ended in bankruptcy.

Eric Trump, the third eldest son of the former commander-in-chief, is seeking to turn his family’s Doral golf resort in Florida into the Sunshine State’s next gambling destination, a proposal that could very well shake up the state’s already tense gaming debate that has been ongoing for years.

Although new gaming measures allowing for the change at the Doral resort have yet to be passed by the Florida Legislature, political insiders are hinting that new legislation is on the horizon for developers.

Citing sources, The Washington Post recently reported that state lawmakers are weighing the possibility of putting forth legislation that would clear the way for real estate developers to grant gambling permits to properties, without requiring the approval of municipal governments.

The report suggests that the initiative, which has been ongoing for multiple years, is now being supported by state Senate President Wilton Simpson, a Republican lawmaker who represents Florida’s 10th congressional district. It’s worth noting, however, that legislation for the push has not been written or officially introduced in the Statehouse.

Trump, who currently serves as an executive at the Trump Organization, told the Post via an emailed statement that transforming his family’s Doral property into a casino resort would only be a natural choice.

© AP Photo / Wilfredo Lee
FILE - In this Nov. 20, 2019, file photo, palm trees line the entrance to Trump National Doral resort in Doral, Fla. Some furloughs at the Trump golf resort in South Florida are becoming permanent layoffs. A notice that the Trump National Doral Miami filed with the State of Florida last week says it is permanently laying off 250 workers out of 560 employees who were furloughed in March. The positions include cooks, housekeepers, servers, engineers, golf concierges and service attendants.

“Many people consider Trump Doral to be unmatched from a gaming perspective - at 700 acres, properties just don’t exist of that size and quality in South Florida, let alone in the heart of Miami,” he told the outlet, before declining to reveal whether the Trump Organization was formally pushing for the possible legislation.

At present, gambling within the state is mostly only allowed through tribal casinos or at racetracks.

The chances of the Doral being transformed has been largely bolstered by Florida Gov. Ron DeSantis, a close ally of the former president who is believed to be able to boost the likelihood of getting such a bill signed into law.

Katie Betta, a spokesperson for Simpson, told the Post that “gaming negotiations are extremely complicated, and while Simpson believes the efforts are worthy, it is also important to be realistic about where we are.”

Although Betta remarked that Simpson has not discussed gambling matters with Trump, policymakers have suggested that a policy could be introduced sometime this week or in the coming week.

Should the Florida legislature manage to successfully push the bill through state chambers, the effort is likely to serve as a cash cow for the Trump family business since the Doral’s revenues took a sharp dive as a result of the COVID-19 pandemic and the former president’s divisive politics. Bloomberg analysis suggests revenues at the Doral plummeted by $57 million in 2020.

‘Champion for the American People’: Trump Sets Up Post-Presidency Office in Florida