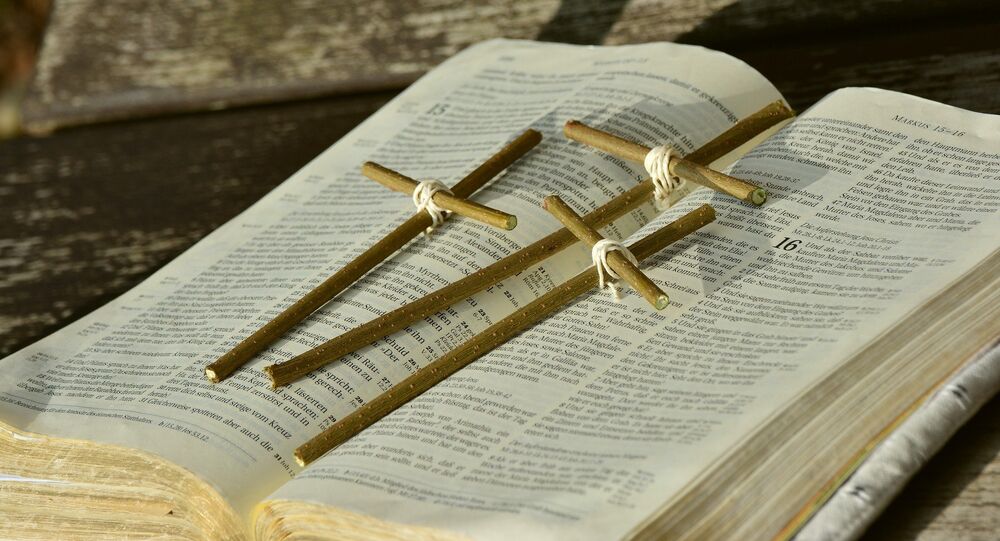 Moore’s move was reportedly described by one scholar as a loss of a “powerful champion” by the Southern Baptists.

American Bible teacher Beth Moore has announced that she can no longer identify herself with Southern Baptists, Religion News Service reports.

According to the media outlet, Moore made this move after her criticism of Donald Trump’s "behavior toward women and her advocacy for sexual abuse victims" have "turned her from a beloved icon to a pariah in the denomination she loved all her life".

She also said that she ended her publishing partnership with LifeWay Christian, as it will no longer publish her books or "administer her live events".

Commenting on this development, Kate Bowler, a "historian at Duke Divinity School who has "studied evangelical women celebrities", has remarked that "the Southern Baptists have lost a powerful champion in a time in which their public witness has already been significantly weakened", the media outlet adds.

"Ms. Moore is a deeply trusted voice across the liberal-conservative divide, and has always been able to communicate a deep faithfulness to her tradition without having to follow the Southern Baptist’s scramble to make Trump spiritually respectable," Bowler remarked.