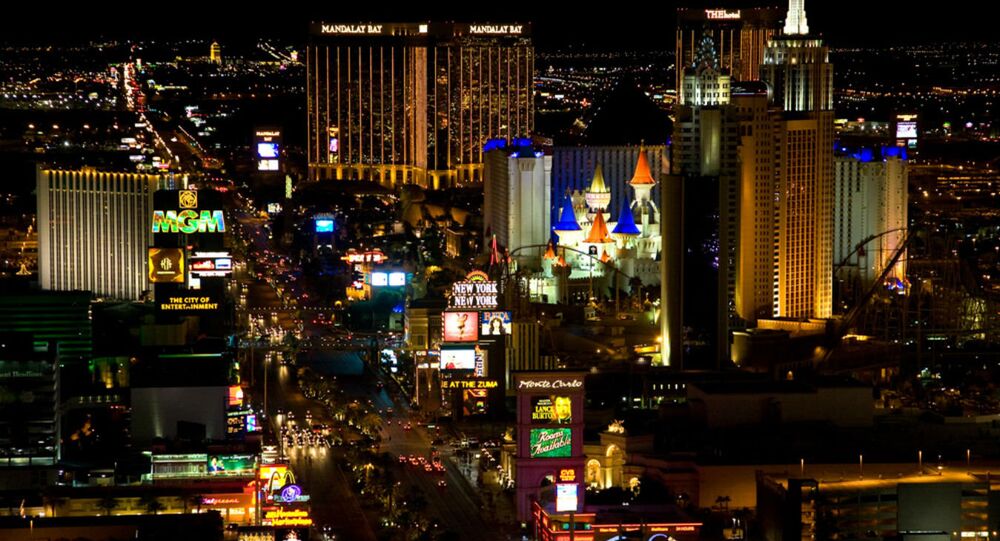 Although the Democratic Socialists of America aren’t part of the Democratic Party, they often support its efforts with the intent of pulling the party leftward. When democratic socialist Sen. Bernie Sanders (I-VT) ran for president in 2016, his campaign helped give wings to the already-rising tide of interest in socialist solutions to social ills.

After democratic socialists swept the internal leadership elections in Nevada’s Democratic Party over the weekend, every single party staffer in the state quit their post.

In elections on Saturday, the Democratic Party’s chairperson in Clark County, Judith Whitmer, defeated Clark County Commissioner Tick Segerblom in the race for Nevada Democratic Party chairperson. Whitmer, backed by the DSA, was just one of four progressive candidates to win that night, giving the party’s left wing decisive control over its political apparatus in the Silver State. A fifth race was lost by the narrowest of margins.

Whitmer told The Intercept they “weren’t really surprised” by the mass exodus - in fact, they expected it.

“But what hit us by surprise and was sort of shocking is that for a slate that claimed that they were all about unity, and kept this false narrative of division going on throughout the entire campaign - in fact they kept intensifying that - that’s what was surprising about it, was the willingness to just walk away, instead of working with us,” she said.

According to the Las Vegas Review-Journal, the race was both tight and fierce, with party elites, including US Sen. Catherine Cortez Masto, pushing candidates to oppose the rise of the leftist bloc, which has grown strong in the wake of Bernie Sanders’ unsuccessful campaigns for the Democratic Party presidential nomination in 2016 and 2020. They called for "unity," claiming the leftists were unnecessarily dividing the party, while Whitmer and others claimed the establishment figures were too wedded to a political machine.

In February 2020, the Vermont senator who likewise identifies as a democratic socialist swept the Nevada primary caucuses, winning over key working-class sectors like labor unions, as well as every single age category except those over 65, who went for now-US President Joe Biden.

“There was a desire among leadership to encourage Tick to try to unify progressives and the rest of the party, but the state central committee is an unpredictable group,” a political operative close to the party told the Review-Journal after the Saturday vote. “But keep in mind, the (former Senate Majority Leader Harry) Reid machine is not the central committee. It’s the operatives, volunteers, fundraising and organizing capacity, all of which can be accomplished outside of the state party organization.”

Whitmer seriously ruffled the feathers of the Reid bloc last year, when she defeated then-party chair William McCurdy II to head the state’s delegation to the Democratic National Convention, the Review-Journal noted. Her victory was a testament to the strength of the state party’s Left Caucus, which Whitmer founded and which similarly played a decisive role in building the grassroots support for Sanders’ primary campaign.

However, the staff has not taken the defeat gracefully: every single member soon announced their intent to quit, but not before shifting $450,000 into the Democratic Senatorial Campaign Committee, which will serve as the basis for Cortez Masto’s reelection campaign next year, party sources told The Hill.