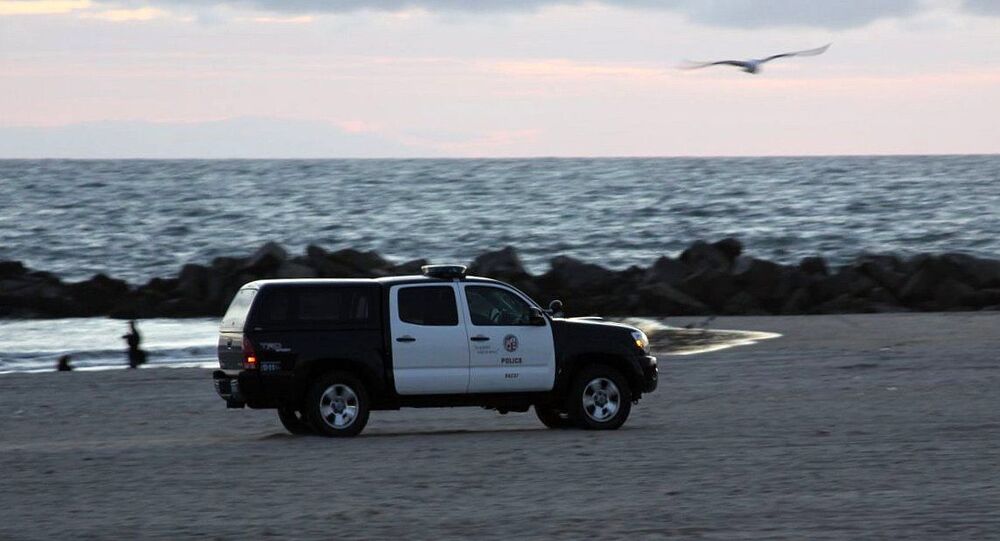 Steven Manzo, 23, was arrested last year on suspicion of murder and was released from a detention facility on Tuesday, not because he was cleared of charges but due to a bureaucratic error.

Steven Manzo was released after his case was dismissed following his 8 March arraignment on charges of murdering 24-year-old Salvador Corrales in 2018. Before law enforcement realized their mistake, the suspect had gone to ground, prompting police to start a search.

According to the Los Angeles Times, citing two anonymous law enforcement officials, the lack of a proper preliminary hearing for Manzo following his arrest caused the procedural problem. The prosecutor had to formally dismiss the case and refile it, so Manzo could stand trial on Monday.

“He should not have been released,” a spokeswoman for the Long Beach police, Allison Gallagher, said, adding that the department was not responsible for the mistake as the order came from the court.

“The Los Angeles County Sheriff’s Department did NOT erroneously release a murder suspect yesterday from our custody. LASD received an ‘Order For Release’ from the court, indicating the case was dismissed. As such the department complied with the court order and processed the individual for release,” department officials told The New York Post.

Manzo had evaded police after a long pursuit on Tuesday. The police stated that they would “work with local agencies to make every effort to locate suspect Manzo to take him safely into custody.”