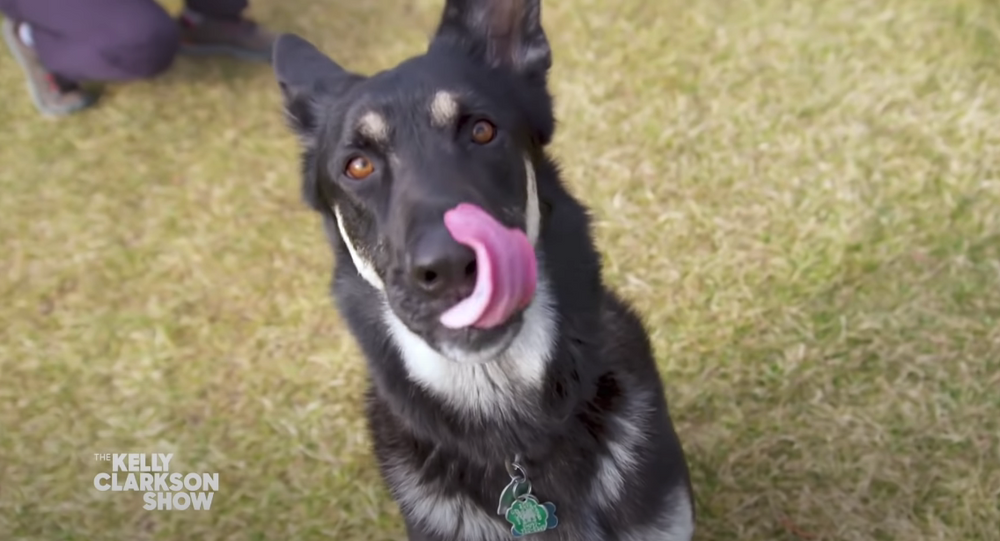 It was originally reported by CNN on Monday that Champ and Major, US President Joe Biden and First Lady Dr. Jill Biden's German Shepherds, had been sent back to Delaware after the younger, less trained dog displayed "aggressive behavior," according to two sources.

"I don't have any updates for you, Mika, on the reports about an incident," Psaki admitted.

However, she did claim the dogs "often go to Delaware when the First Lady's traveling" and confirmed they are no longer in the White House, as they are "adjusting to their new home."

“I don’t have any updates on reports about an incident but what I can tell you…is that Major and Champ are part of the Biden’s family. They often go to Delaware when the first lady is traveling. And they’re adjusting to their new home," says @PressSec pic.twitter.com/LWu4c2v0Ms

According to the report in question, Major - who is the younger of the two dogs, and was adopted in 2018 - had a "biting incident" with an individual on the White House security team.

The report did not allege that 13-year-old Champ engaged in violent or aggressive behavior.

Another White House official spoke out about the incident on Tuesday, telling NBC News both dogs "will be back" to the White House.

According to the source, "Champ and Major went to Delaware to stay with family friends" and will be traveling with Dr. Biden.

A WH official tells NBC News, “Yes, they will be back” referring to the First Couple’s dogs Champ and Major on living at the White House.
“With the First Lady traveling for three days, Champ and Major went to Delaware to stay with family friends.”(📸WH) pic.twitter.com/eLLhR8ipEZ

Of course, Major is not the first presidential dog to get scrappy with folks.

Barney, US President George W. Bush and First Lady Laura Bush's Scottish Terrier, notoriously bit a Reuters journalist who got a little too close for the pooch's comfort.