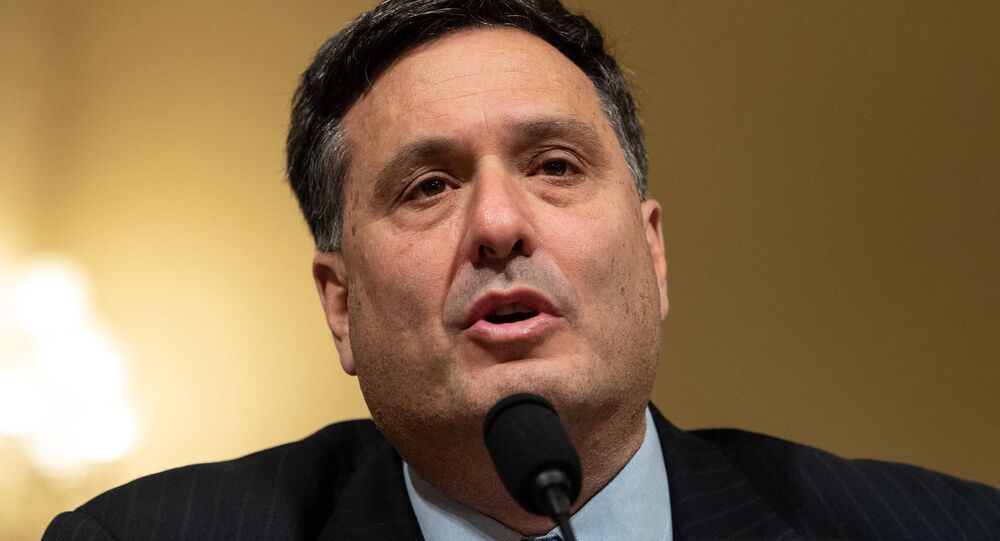 Ron Klain is an American attorney and former lobbyist who is currently serving as the White House Chief of Staff under US President Joe Biden. From 2009 to 2011, Klain served as Biden’s Chief of Staff when he was vice president. He had also previously served as Chief of Staff to Vice President Al Gore, from 1995 to 1999.

In recent days, Republicans attacked White House Chief of Staff Ron Klain, referring to him as the “guy behind the curtain” and “Prime Minister Klain”' as they blame Klain for President Joe Biden's refusal to negotiate the price on his $1.9 trillion COVID-19 relief package.

Under the relief package, millions of Americans would receive $1,400 stimulus payments, and unemployment aid would be extended throughout the summer. The bill also provides aid to small businesses and allocates $74 million for COVID-19 vaccinations and treatments.

“We’ve gotten the impression from our members that have been in meetings down there that he’s [Klain] kind of the guy behind the curtain,” Senate Republican Whip John Thune is quoted as saying, The Hill reported.

Aides to Senate Minority Leader Mitch McConnell have also referred to the White House Chief of Staff as “Prime Minister Klain,” with an unidentified Republican aide telling The Hill that Klain’s actions are contributing to the perception that Biden is not “running the show.”

“It plays into the theme of Biden’s not really running the show here,” the aide explained.

Sen. Susan Collins (R-Maine), who met with Biden at the White House earlier this month along with a group of 10 fellow Republican senators, told the outlet that Biden is being closed in by Klain and Senate Majority Leader Chuck Schumer.

“The problem is that what appear to be productive talks seem to be countermanded by the Democratic leader in the Senate,” Collins explained to reporters, also adding that Klain attempted to undermine any progress Biden and GOP senators might have made during their February 1 meeting.

“Ron was shaking his head in the back of the room, the whole time, which is not exactly an encouraging sign,” she said.

On Thursday, McConnell noted that the COVID-19 relief package is a progressive legislation that suggests the president is being forced to move to the left.

However, one White House ally has a different take.

"This is the political equivalent of frightfully screaming, 'the dog ate my homework,''' a White House ally told The Hill. "The reality is they've made a major unforced error in opposing a rescue plan that the president repeatedly invited them to be a part of and that the majority of both economists and Republican voters themselves support."

Another unidentified adviser also suggested that Biden, not Klain, is in control.

“God loves Ron Klain, but Joe Biden does what Joe Biden wants to do,” one adviser said. “He certainly takes the advice and processes it. Ron is one of the best advisers the president has, but he knows what he has to do.”