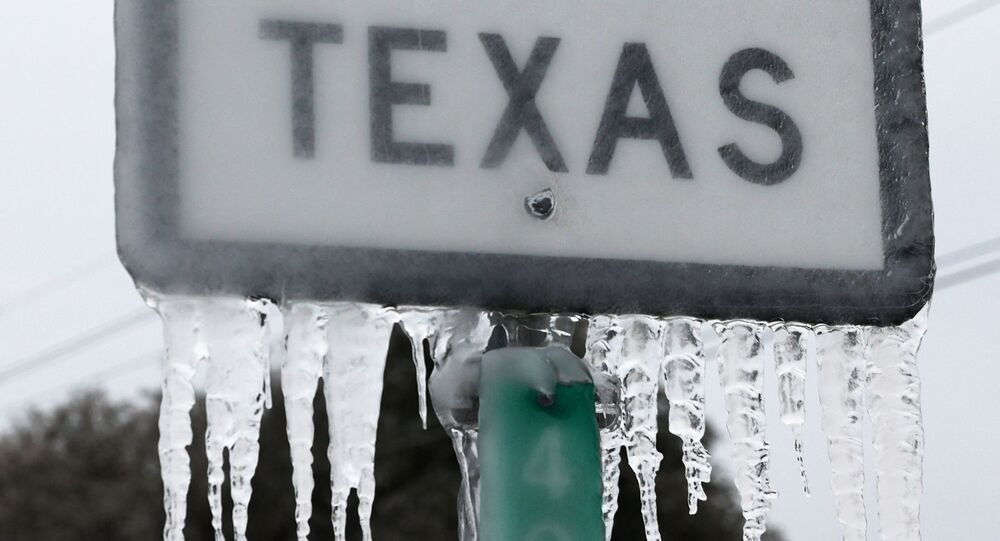 "[T]he State alleges that Defendants engaged in false, misleading, and deceptive acts and practices in violation of ... the Texas Deceptive Trade Practices-Consumer Protection Act," the document said. "Griddy was fully aware of the reality of the risk in its pricing scheme - sky-high energy rates at a time when consumers are the most vulnerable".

Texans who relied on the electric provider Griddy to heat their homes and protect their families were shocked to learn that they were incurring astronomical electricity bills, Paxon noted in the filing.

February winter storms left millions of Texans without power, leading state officials, including Governor Greg Abbott, to blame the utility companies. Griddy said in a statement on its website that the Energy Reliability Council of Texas (ERCOT), the grid's operator, had shut the company down and claimed it was scapegoated.