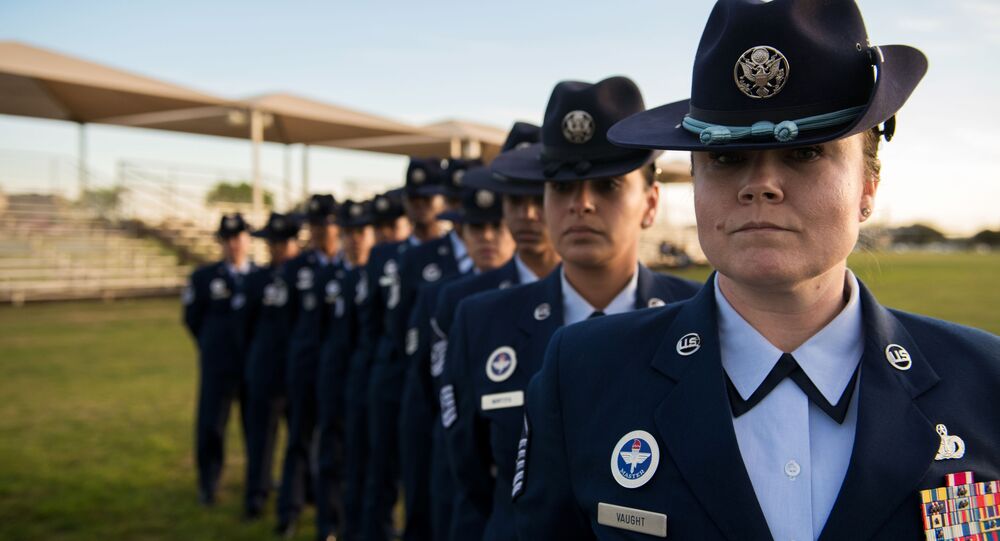 The Supreme Court of the US (SCOTUS) decision in Rostkver v. Goldberg, 453 US 57 (1981), held that the Military Selective Service Act was constitutional, claiming “[t]he existence of the combat restrictions clearly indicates the basis for Congress’ decision to exempt women from registration.”

The American Civil Liberties Union (ACLU), representing the National Coalition for Men (NCM), has issued a new petition asserting the SCOTUS should revisit the 1981 ruling in Rostker v. Goldberg and overrule the matter on the grounds that an all-male draft "violates the right to equal protection guaranteed by the Fifth Amendment" of the US Constitution.

The petition, filed against the Selective Service System and its director, Donald Benton, argued the decades-old ruling does not reflect the Pentagon's January 2013 decision to lift the ban on women serving in front-line combat.

Considering the SCOTUS ruling pointed to "combat restrictions" as indication of the "basis for Congress' decision to exempt women from registration," the ruling should be revisisted to reflect modern legislation, petitioners claimed.

US Air Force/Micaiah Anthony
The ban on women in combat was lifted Jan. 23, 2013. Though 99 percent of the careers offered in the Air Force are open to women, the decision will open more than 230,000 jobs across all branches of the military. 2013 marks the 20th year that the Department of Defense allowed women to serve as combat pilots.

"Requiring both women and men to register for the selective service is a long overdue next step," the filing read. "Indeed, the male-only selective service requirement is the last vestige of an American service force that no longer exists."

"The Military Selective Service Act is based on outdated and sexist notions of women’s and men’s abilities to serve in the military, regardless of individual ability," she remarked last month.

"Limiting registration to men treats women as unfit for this obligation of citizenship and reflects the outmoded belief that men aren’t qualified to be caregivers in the event of a draft. Such sex stereotypes have no place in our federal law.”

Under current legislation, men who fail to register for the US military draft are ineligible for employment, job training and student aid from the federal level.

"Equalizing the selective service would recognize that America's women have the same right, responsibility, and capability to serve their country as America's men," the amicus brief reads.