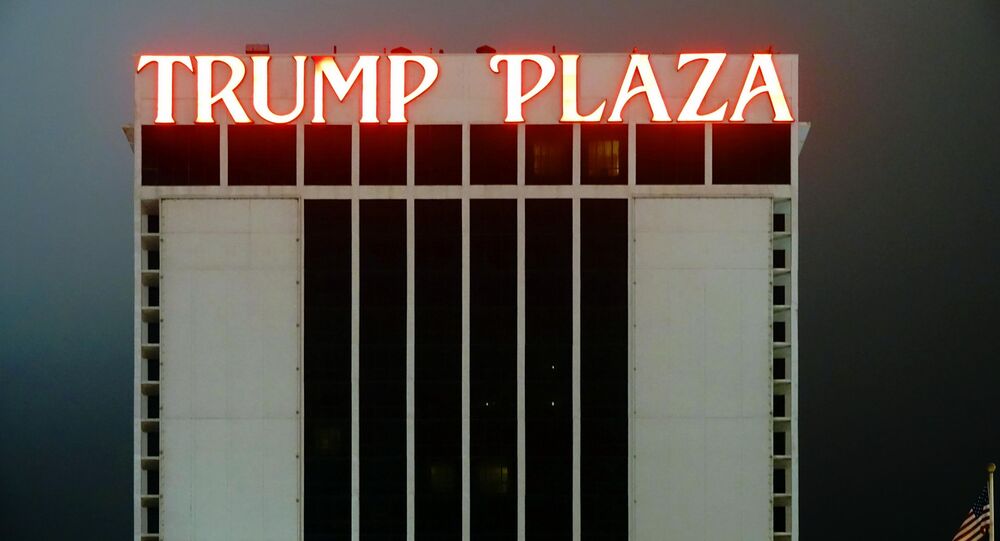 Trump Plaza Set to be Demolished in Atlantic City

The former hotel and casino was closed permanently in 2014 after the owners failed to attract investment for its renovation and expansion.

Sputnik comes live from Atlantic City, New Jersey where the iconic Trump Plaza is about to be demolished. The abandoned building served as a hotel and casino for 30 or so years and hosted eye-popping events such as WrestleMania and Mike Tyson's boxing fights.

Trump Plaza opened in 1984 and was operated by the Trump Organisation, a company owned by Donald Trump himself. In 2016, he sold the building to Carl Icahn, another billionaire who also made his fortune in real estate. During its heyday, Trump Plaza was frequented by the world's most famous stars.

After Wednesday's demolition it's still not known what will happen to the plot, with Icahn yet to announced his plans.