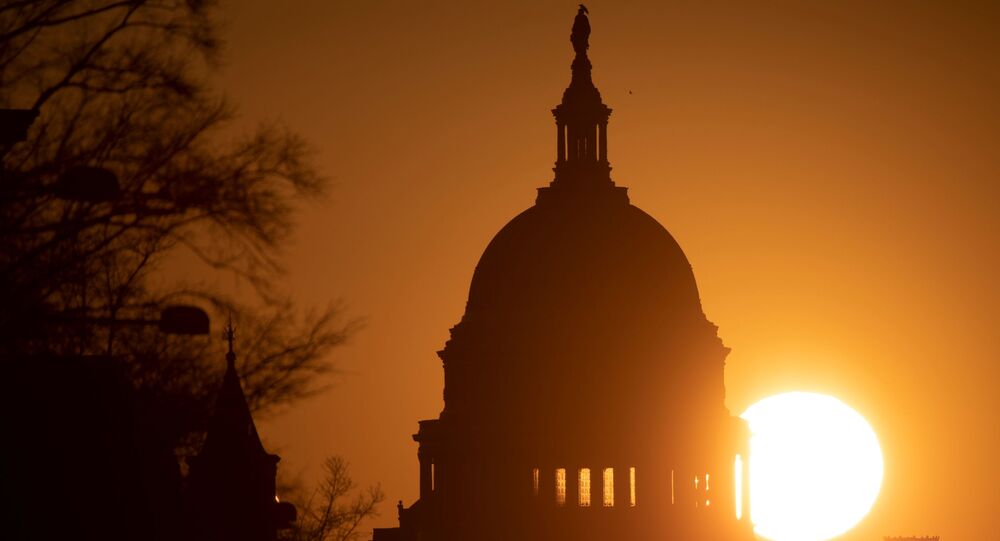 The US Senate on Tuesday confirmed the constitutional basis of former US President Donald Trump’s second impeachment trial. The prosecution will deliver its opening arguments at noon on Wednesday.

Sputnik is live from Washington, DC, where the prosecution is about to deliver its opening arguments on Donald Trump’s second impeachment trial in the US Senate.

The prosecution and defence will have up to 16 hours to present their cases to senators, who are to decide whether to convict the former US president on the charge of inciting the violence during the deadly 6 January Capitol riot.

On Tuesday, the Senate voted 56-44 for the constitutionality of the trial, with six Republicans joining the Democrats in rejecting the former president’s efforts to dismiss the case.