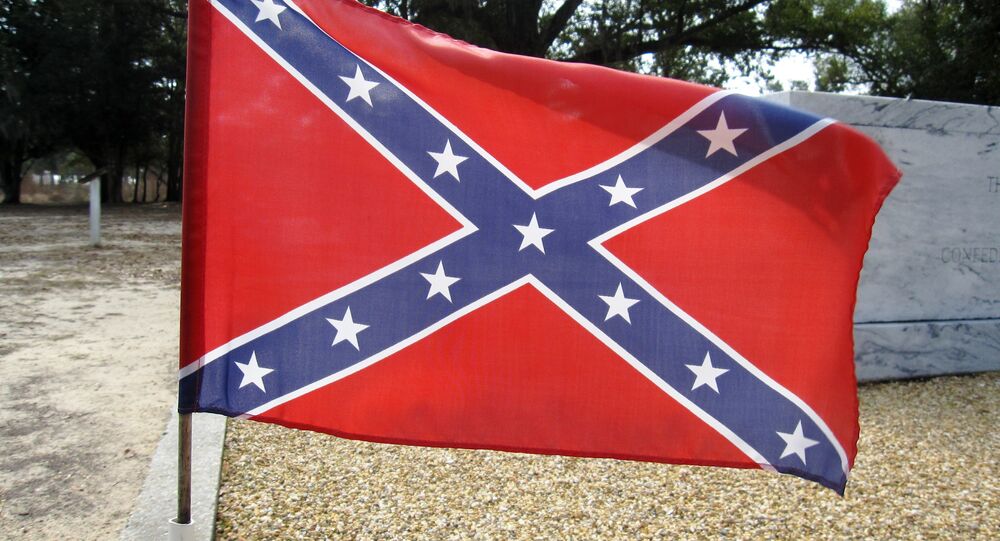 A spokesman for the Sons of Confederate Veterans has announced that the organisation has no intention to forfeit the license plates because of complains about what the flag represents.

The North Carolina Division of Motor Vehicles (NCDMV) has announced that it will no longer issue new license plates bearing the design of the Confederate flag, or renew any such existing license plates.

According to StarNews Online, the "removal" of such plates, which were previously issued to members of the Sons of Confederate Veterans organisation – a non-profit group started by descendants of Confederate veterans – started "quietly" on 1 January.

In July 2020, amid a wave of protests in the US that were sparked by the death of George Floyd, the NCDMV reportedly confirmed that they received complaints about license plates bearing the Confederate flag.

Frank Powell, spokesman for the North Carolina chapter of the Sons of Confederate Veterans, said that the group only learned of the move when some of its member tried to renew their license plates at the start of the year.

He also noted that license plates with the flag serve as signs of his organisation's membership, and that the group will fight the decision, the media outlet adds.

While owners of the license plates in question reportedly don’t have to turn them in upon expiration, they cannot use them on their vehicles.