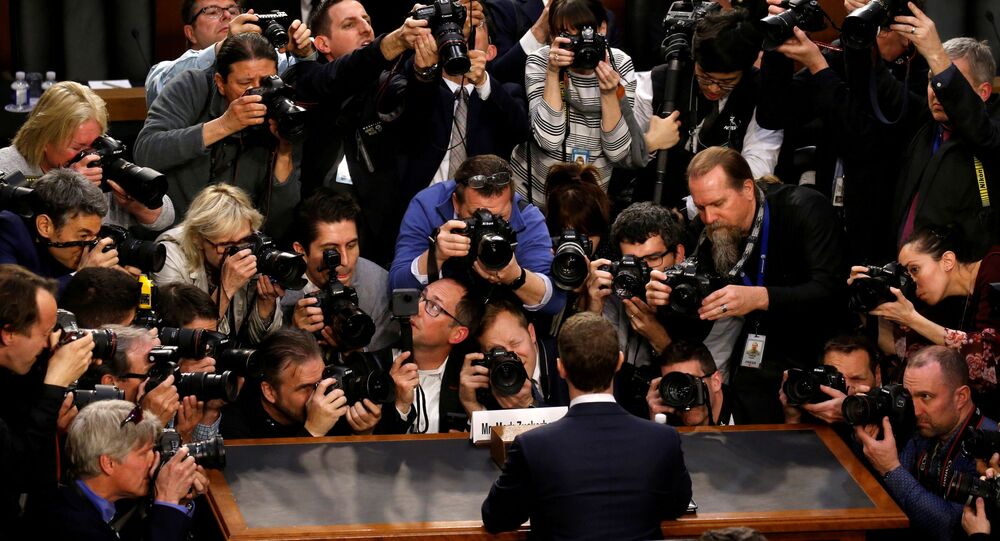 Ahead the 2020 presidential elections, Facebook imposed a temporary restriction on political advertising in order to “prevent misinformation”, pledging that the ban would not be extended indefinitely. The move caused controversy as many accused the social media platform of bias.

“This is a continuation of work we’ve been doing for a while to turn down the temperature and discourage divisive conversations,” he explained in a call with analysts.

Zuckerberg added that Facebook is now considering further measures to reduce the amount of political content that users read in their News Feed.

“There has been a trend across society that a lot of things have become politicized and politics have had a way of creeping into everything. One of the top pieces of feedback that we’re hearing from our community right now is that people don’t want politics and fighting to take over their experience on our services,” Zuckerberg noted.

According to the social media CEO, Facebook will “balance this carefully” as the company has a “deep commitment to free expression." Zuckerberg stressed that people will have the opportunity to join political discussions in certain groups, but similar content would not be recommended.

A week prior to the 3 November election, Facebook banned all political ads from its platform to reduce the spread of misinformation surrounding the 2020 presidential race.

On 11 November, the company extended the ban for an indefinite period of time amid continuous tweets by the former US president, Donald Trump, about “rigged elections.”

The move was criticized by public figures for presumably undermining a freedom of expression and a stifling of views. Close to the election, conservative Fox News personality Tucker Carlson accused 'tech monopolies' of censoring allegations of purportedly damaging information about Joe Biden, following suggestions of corruption by the New York Post, while also moderating Trump ads.