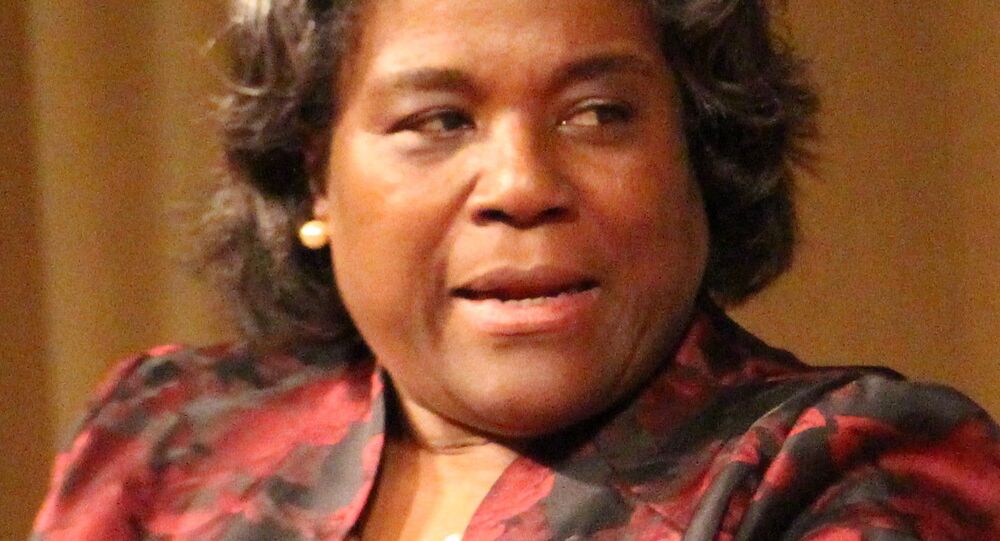 The confirmation process for core positions in the Biden administration is in full swing. Linda Thomas-Greenfield is expected to be confirmed as the new US envoy to the United Nations on Wednesday.

Sputnik goes live from Washington, DC, where the US Senate is scheduled to vote on Linda Thomas-Greenfield's nomination to be the next US ambassador to the United Nations.

Linda Thomas-Greenfield previously served as assistant secretary of state for African affairs between 2013 and 2017. Thomas-Greenfield is expected to be one of many diverse members of the Biden administration, as the 46th US president continuously vowed to form a Cabinet that would be "the most diverse in history".

To date, the US Senate has confirmed the nominations of Avril Haines as Director of National Intelligence, Janet Yellen as Treasury Secretary, Lloyd Austin as Defence Secretary, and Antony Blinken as Secretary of State.