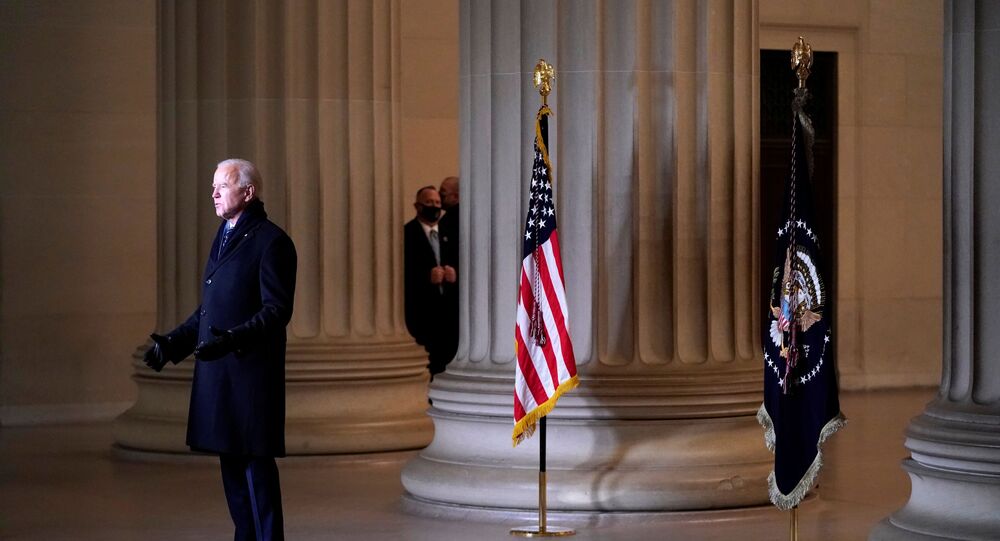 The key Republicans said they're open to extra funding to speed up the rollout of the COVID-19 vaccine, but opposed to the overall price tag.

Biden’s $1.9 trillion coronavirus relief plan has already met resistance from moderate Republicans, which may force the administration to curb some of its progressive goals just one week after the president's inauguration.

Republican Maine senator Susan Collins is skeptical of the stimulus proposal – she headed a bipartisan group of senators that met with top administration officials to discuss the package this weekend.

"Maybe a couple of months from now, the needs will be evident and we will need to do something significant, but I'm not seeing it right now," she said.

Alaska Senator Lisa Murkowski said it was too soon to look at more spending, given "the ink is barely dry on the $900 billion" stimulus package signed by Trump less than a month ago. "And so it’s going to require, I think, a fair amount of debate and consideration," she added.

Utah Senator Mitt Romney said that the pandemic was holding back the economy, "not money." "I want to do everything we can to get the COVID vaccines out. But once the COVID vaccine is out and people are inoculated, I believe you'll see the economy coming back," he said.

On 14 January, President-elect Joe Biden unveiled his $1.9 trillion economic recovery proposal, which includes direct payments of $1,400 to most Americans, an increase in the federal per-week unemployment benefit, as well as a cash injection to speed up the national vaccine rollout. This comes as US jobless claims hit 965,000 this month. Collins' doubts over Biden's plan may spell trouble for it in the Senate, where at least 10 Republican votes are needed to sidestep a filibuster.

The $900 billion bill included a new round of direct payments and aid for jobless Americans, families, and businesses. It was signed by Republicans and Democrats following months of stalled negotiations, although Trump criticised the $600 payments it included as a "disgrace."