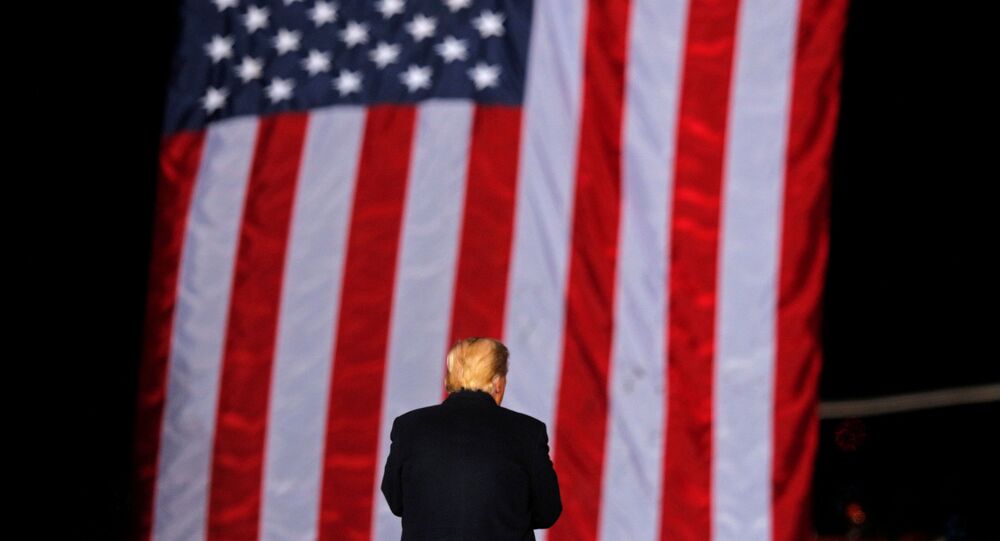 WASHINGTON (Sputnik) - At least two senior members of the outgoing US administration have advised President Donald Trump against pardoning himself, CNN reported.

Two sources expressed doubt that Vice President Mike Pence would issue a pardon to Trump because he was disappointed with the president for his behavior, referring to Trump's fiery speech before the deadly riots on Capitol Hill.

Thousands of Trump supporters violently stormed the US Capitol building on January 6 - as Congress was certifying the presidential election results - after Trump urged his followers to keep fighting to prevent the election from being "stolen".

Trump recently raised the idea of pardoning himself and his close relatives, according to the report. The president has the power to pardon himself but a self-pardon would only extend to federal crimes, not to his several ongoing state-based lawsuits, the report noted.

Trump is expected to provide additional pardons before leaving office on January 20, the report added.

Five people died and over 100 were arrested in connection with the riots, according to a tally by The New York Times.