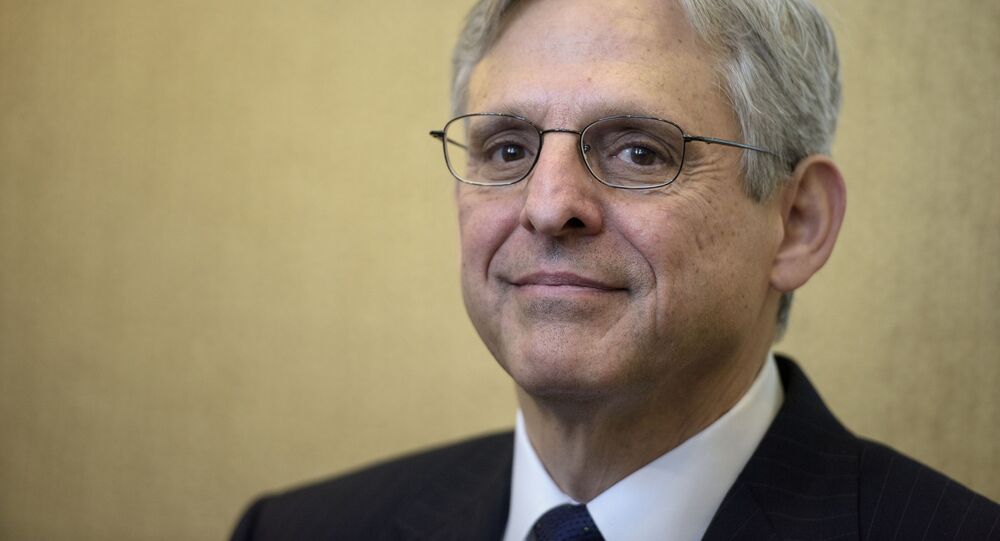 US President-elect Joe Biden's transition team has announced that a circuit judge in the United States Court of Appeals for the District of Columbia, Merrick Garland, will be nominated to head the US Department of Justice.

The post of assistant attorney general for the Justice Department's Civil Rights Division will go to Kristen Clarke, it added.

The nominations come amid reports that Biden was considering Garland, Senator Doug Jones, and Deputy Attorney General Sally Yates to head the DoJ.

Back in 2016, Garland was earmarked to serve on the US Supreme Court but his nomination was blocked by the Senate.

Jeffrey Rosen is the current attorney general – he replaced William Barr, who resigned in late December.