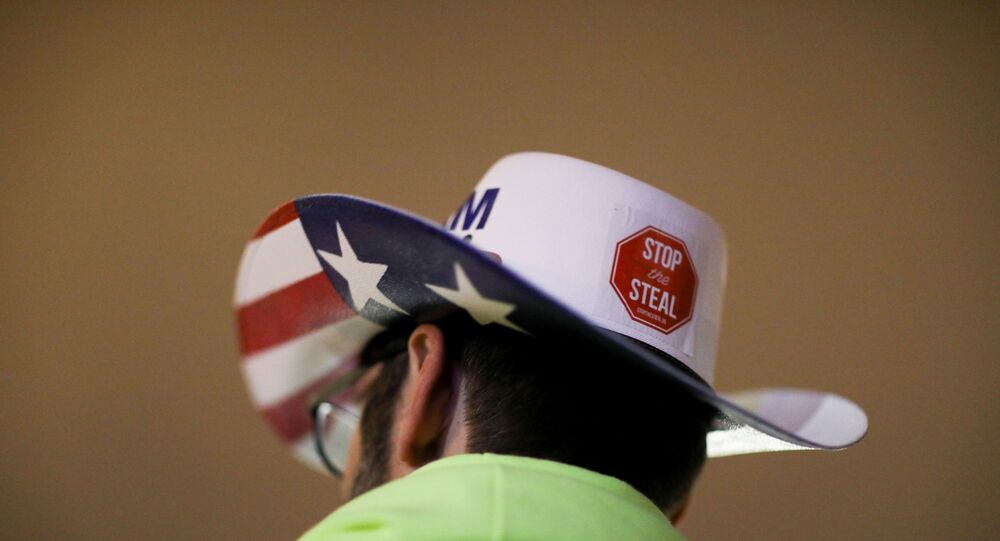 "We have to hold Donald Trump accountable", Luntz told CNBC on Wednesday.

Luntz pointed to Trump’s performance at a final rally in the state of Georgia, in which the president focused more on his campaign to overturn results of the 3 November presidential election with allegations of voter fraud than on two incumbent Republican Senators who appeared headed to defeat by Democratic challengers.

"At some point you have to look the American people straight in the eye and acknowledge reality", Luntz said. "You have to tell the truth whether you like it or not and the idea that Donald Trump has raised somewhere in the neighborhood of $60 million and he spent less than a million of it on challenging these [presidential election] results. Where’s the other $59 million going."

At the same time, Luntz warned of a rematch between the two US political parties in midterm elections two years from now, in which voters will deliver a verdict on a government in which Democrats control the presidency and both houses of Congress.

"If [President-elect] Joe Biden and the Democrats use this as an excuse to raise taxes, to hurt business, they’re going to be punished in two years", Luntz said.

The Democratic Party must contend with its own radical wing that proposes to nationalise healthcare, expand US access political asylum seekers and raise taxes, especially on wealthy Americans - policies representing a radical shift from pro-business initiatives by the outgoing administration that helped push unemployment to record lows and revive a moribund economy.

In addition, Democrats must contend with the coronavirus pandemic that lately appears out of control and a resulting slowdown in the nation’s economy.