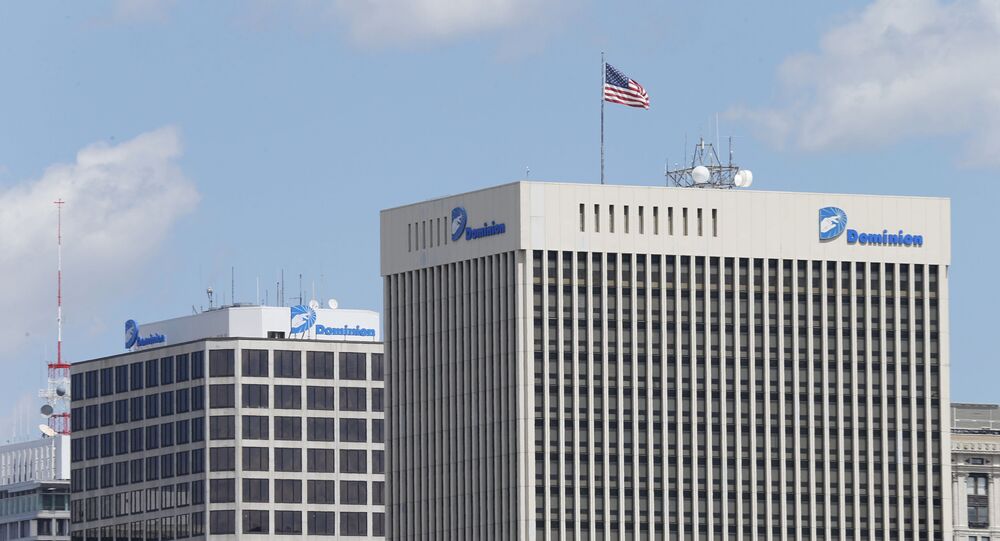 Melissa Carone, who was introduced as a former contractor for Dominion, appeared alongside Trump attorney Rudy Giuliani in front of Michigan's state legislature. Her testimony, in which she claimed voter fraud, later went viral.

On Monday, a cease-and-desist letter emerged, sent by Dominion voting systems to one of the witnesses seen alongside Trump campaign attorney Rudy Giuliani during Michigan's election vote contesting.

“Without a shred of corroborating evidence, you have claimed that you witnessed several different versions of voter fraud—ranging from one story involving a van, to other accusations that votes were counted multiple times,” the letter read. “You published these statements even though you knew all along that your attacks on Dominion have no basis in reality.”

Dominion attorneys Thomas Clare and Megan Meier sent the letter to Carone on 22 December, after she appeared to position herself as “a prominent leader of the ongoing misinformation campaign by pretending to have some sort of ‘insider knowledge’" regarding Dominion's activities. In reality, the letter said, Carone, who did not testify under oath, "was hired through a staffing agency for one day to clean glass on machines and complete other menial tasks.”

In the letter, the company demanded that Carone preserve "all communications" with members of the Trump campaign and legal team, particularly Giuliani, Sidney Powell, Jenna Ellis and L. Lin Wood.

Dominion Voting Systems has sent Cease and Desist letters to several Trump allies, including Melissa Carone. and demanded that all records be preserved for “every” person who has “compensated” her for "public statements" about Dominion.

Dominion is about to sue a LOT of people. pic.twitter.com/UtxQ3VXrsu

Carone confirmed to The Detroit News on Monday that she had received the letter, and did not appear to be concerned about the Dominion move.

“I am not concerned about it," Carone said of the letter, cited by the outlet. "They’re scared of me."

​In prepared statements during the Michigan hearing that took place earlier in December, Carone, who was not under oath, asserted that "everything that happened at that TCF Center was fraud", referring to Election Day in Detroit. Claiming to be a Dominion contractor, she asserted that she witnessed individual ballots being scanned multiple times and "thousands of ballots" being hidden.

A video of her testimony went viral shortly after the hearing, with netizens calling her the "star" of the hearing and suggesting that she was drunk - something that Carone herself denied.

​Dominion voting systems faced accusations from US President Donald Trump and his supporters for being part of alleged "massive voter fraud" that they claim took place in 2020 presidential election. Since early November, Trump's legal team has been unsuccessfully bombarding the federal courts of the battleground states with lawsuits challenging the election outcome.

Seeking to overturn the election results and discard the mail ballots in swing states, the lawsuits have by far been fruitless.

Both the popular and the Electoral College vote handed the victory in the White House race to the Democratic candidate, Joe Biden. The Republican president, however, has not conceded, continuing to claim that Biden is "a fake president".