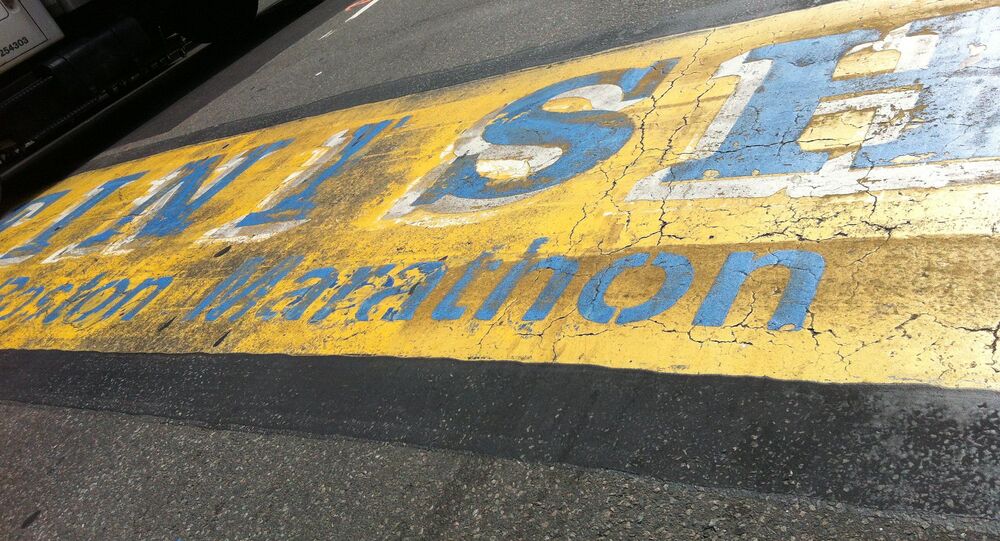 WASHINGTON (Sputnik) - A US court dismissed an excessive force lawsuit filed by the family of Ibragim Todashev against FBI agent Aaron McFarlane who shot him dead while investigating the 2013 Boston marathon bombings, court documents showed on Tuesday.

Todashev was a friend of suspected Boston Marathon bomber Dzhokar Tsarnaev. On 22 May 2013, FBI agent Aaron McFarlane fatally shot Ibragim Todashev during a police interview in connection with the Boston Marathon bombings and a triple homicide in Waltham, Massachusetts in 2011.

He cited earlier court decisions on the case in favour of the United States and McFarlane.

McFarlane was cleared of any criminal wrongdoing after a Florida prosecutor and the US Justice Department ruled separately that the FBI agent acted in self-defence.

The Boston Marathon terror attack killed three people and injured hundreds of others. Dzhokhar and his older brother Tamerlan were found guilty of the attack. Tamerlan was killed in a gunfight with police four days after the bombings, while Dzhokar was arrested and sentenced to death by lethal injection in May 2015.

In July, a federal appeals court in Boston ordered that three of Dzhokar Tsarnaev's convictions be reversed, his death penalty scrapped and a new penalty trial ordered.