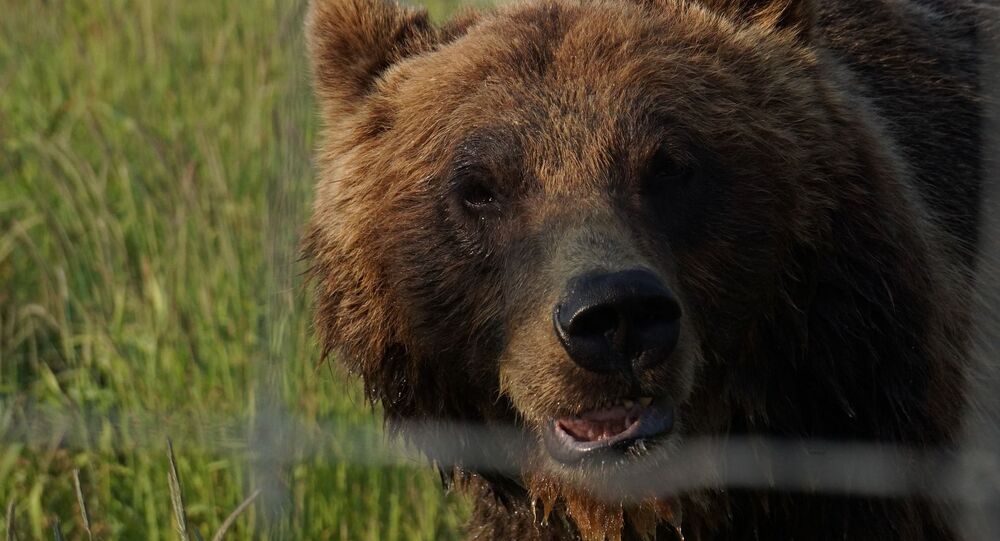 According to Alaska’s Department of Transportation and Public Facilities spokesman Sam Dapcevich, as quoted by CBS News, previously, planes have been reported hitting deer, caribou, geese, and other animals in the state, but this was the first time he was aware of a bear being hit.

An Alaska Airlines jetliner struck a brown bear while landing early Saturday evening, officials told the media, adding that the animal was killed, while the plane was only slightly damaged.

Also, a bear cub, which appeared to be about two years old, was seen running behind its mother at the moment of landing, but it was not injured in the incident, CBS News reported, quoting Alaska's Department of Transportation and Public Facilities spokesman Sam Dapcevich.

There were six passengers on board, apart from the crew, and none of them was injured during the landing, according to the Anchorage Daily News.

Interestingly, the runway was cleared some ten minutes before the landing, and the staff did not see any signs of wildlife during the check. However, the pilots saw the two bears crossing the runway seconds after the landing, Dapcevish added.

"The nose gear missed the bears, but the captain felt an impact on the left side after the bears passed under the plane", a statement by the airline reads.