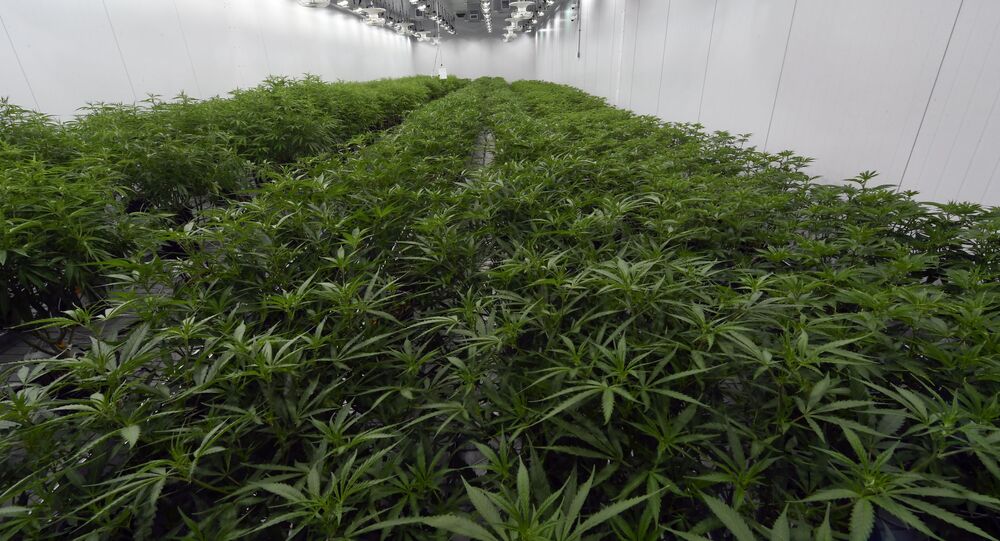 While Americans went to the polling stations to cast a vote and decide if the near future of the United States will be "red" or "blue", New Jersians turned "green" on Election Day.

Voters in New Jersey have approved a ballot measure to legalise the use of marijuana for recreational purposes.

According to preliminary data, more than 60 percent of New Jersians who voted said "yes" to the measure.

Democratic Governor Phil Murphy took to Twitter on Tuesday night to congratulate his fellow residents on the happy news, calling it a "huge step for racial and social justice" and for the state's economy. Murphy had earlier failed to gain enough votes in the state legislature to legalise recreational marijuana use, and put the issue to a statewide referendum vote.  The legalisation of recreational or medical use of marijuana, or both, were on the ballot on Tuesday in Arizona, Mississippi, Montana, New Jersey, and South Dakota.

We did it, New Jersey!

Public Question #1 to legalize adult-use marijuana passed overwhelmingly tonight, a huge step forward for racial and social justice and our economy. Thank you to @NJCAN2020 and all the advocates for standing on the right side of history.

​More than 70 percent of Democrats in the state reportedly spoke in support of the measure.

The use of cannabis for medical purposes is legal in 33 states and the District of Columbia. In comparison, US' neighbour Canada legalised cannabis throughout the country in 2018.