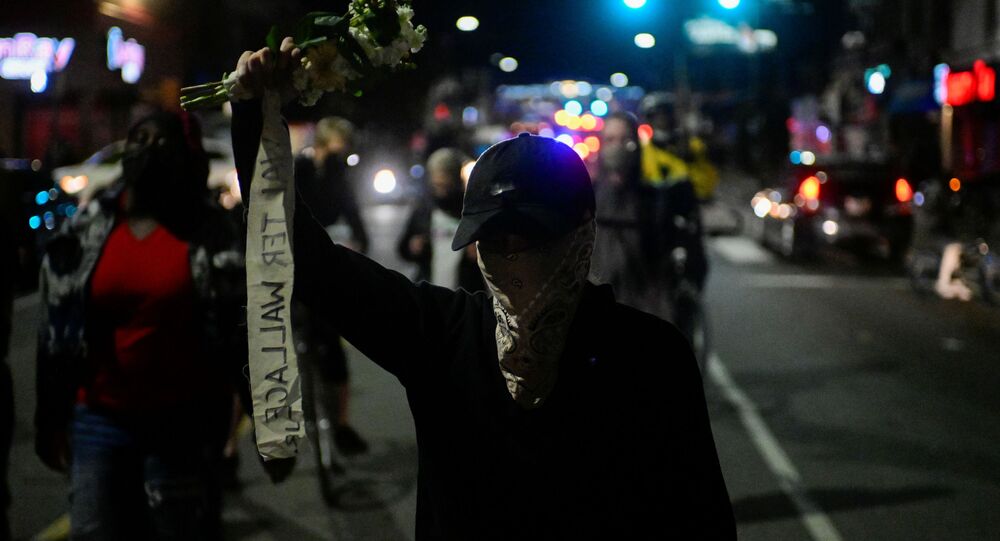 The protests started on Monday following the fatal shooting of a black citizen, and quickly grew into riots, with vandalism, looting, and clashes with police forces, which resulted in some 30 officers injured, according to local media reports.

Mass riots have continued in Philadelphia after a video went viral on Monday that showed 27-year-old Walter Wallace being fatally shot by two police officers after he did not obey orders to back away and drop a knife.

A lawyer representing Wallace's family said he had bipolar disorder.