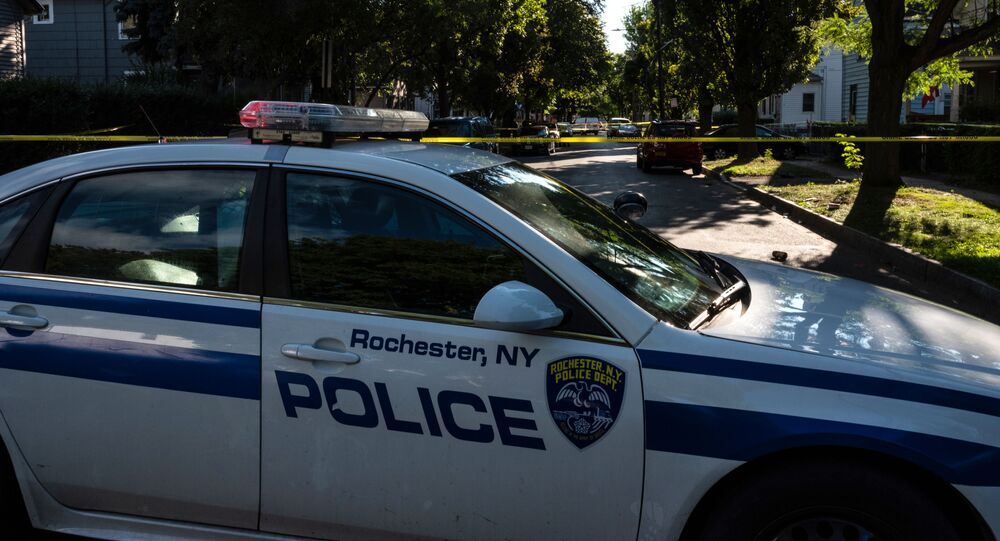 New York Police Ordered to Prepare For Protests Before, After Election, Memo Says

WASHINGTON (Sputnik) - New York Police Department (NYPD) Commissioner Dermot Shea told all uniformed NYPD members to prepare to deal with protests before and after the November 3 US presidential election, according to a department memo that was obtained and published by CNN.

Plans to respond to the anticipated unrest include redeployments sending deputy inspectors and captains to command field forces beginning on October 25, Shea said in the memo, according to the report.

In the memo, Shea also told his forces to prepare for the possibility that the result of the election may not be decided for several weeks after November 3, as previously occurred in 2000, the memo also said, according to the report.

The anticipated protests may also grow in scale, intensity and frequency and may extend into January 2021, Shea also wrote in the memo, the report said.