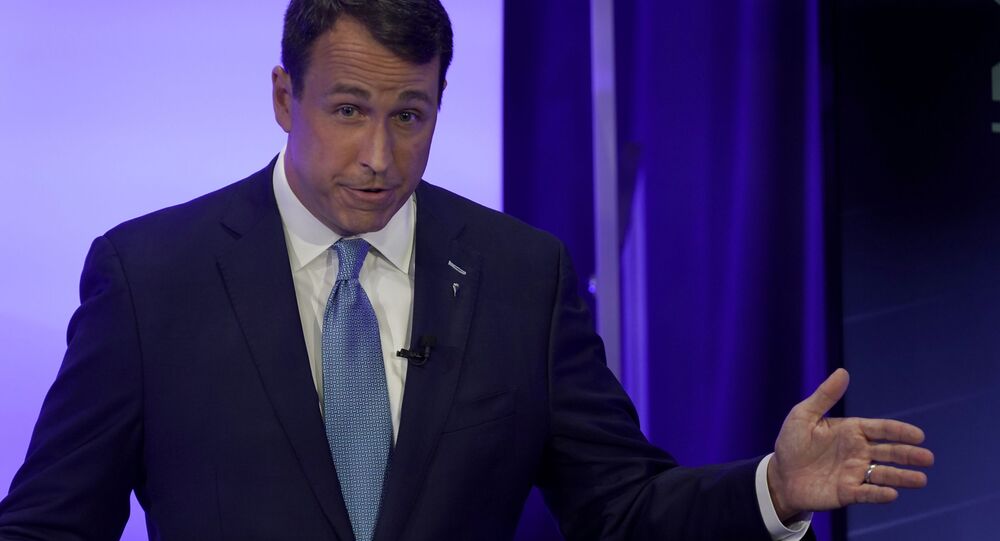 The text screenshots revealed that the Senate candidate discussed "kisses" and an intimate relationship with a public relations strategist from California, though he is actually married and a father of two.

"I have hurt my family, disappointed my friends, and am deeply sorry", Cunningham said in a statement on Friday. "The first step in repairing those relationships is taking complete responsibility, which I do."

The National File published the texts first, in which Cunningham describes Todd as "historically sexy" and tells her about how it "would make my day to roll over and kiss you about now". According to the leaked messages, the politician dreams of kissing Todd and spending the night together, and has even worked out a plan on how he could escape family duties in order to meet with Todd and "kiss a lot".

The texts reveal Todd was actually not against their relationship, telling him that "the only thing I want on my to-do list is you", to which Cunningham replied, "Sounds so hot and so fun!"

“Nervous about the next 100 days” - Cal Cunningham pic.twitter.com/TXb2mdSdR1

Despite the texts and public pressure which is likely to follow,  Cunningham is determined to proceed with his election campaign. "I will continue to work to earn the opportunity to fight for the people of our state", he said.

"The text messages are legitimate", a campaign aide for Cunnigham told Fox News.

According to Cunningham's bio on Twitter, he is an "Army veteran, proud dad and husband". Todd is also married to an Army Sgt who has reportedly had five combat deployments, including in Iraq and Afghanistan.