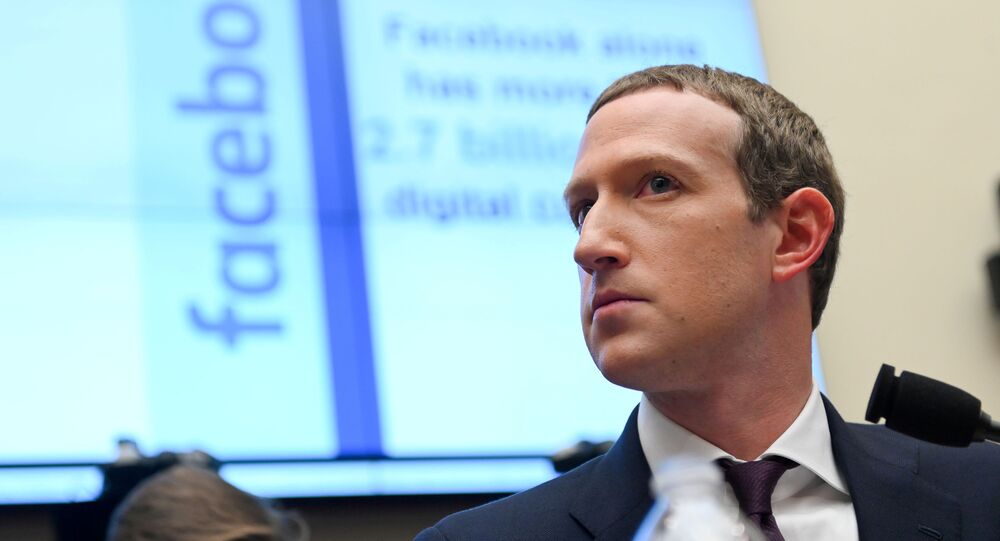 The CEOs of the most prominent social media networks are going to testify on Section 230 of the Communications Decency Act, which is designed to strip online intermediaries of responsibility for what is said/published by other people on their websites.

The announcement comes after the committee voted to subpoena social media CEOs if needed.

Twitter has posted that Dorsey is prepared to testify, noting that it will take place shortly before the 3 November election.

.@Jack has voluntarily agreed to testify virtually before the @SenateCommerce Committee on October 28 — less than a week before the US Presidential Election.

It must be constructive & focused on what matters most to the American people: how we work together to protect elections

​Zuckerberg's participation was confirmed by a Facebook spokesman, CNBC News reported, adding that the Commerce Committee confirmed the presence of all three CEOs.

According to Section 230, "No provider or user of an interactive computer service shall be treated as the publisher or speaker of any information provided by another information content provider".

Republicans, including President Donald Trump, have repeatedly accused Facebook, Google's YouTube, and Twitter of trying to censor conservative voices. Likewise, multiple tweets and retweets by President Trump have been marked as "manipulated media" or given a fact-check label.

Republicans feel that Social Media Platforms totally silence conservatives voices. We will strongly regulate, or close them down, before we can ever allow this to happen. We saw what they attempted to do, and failed, in 2016. We can’t let a more sophisticated version of that....

In response, the Republicans have called for reforming Section 230.