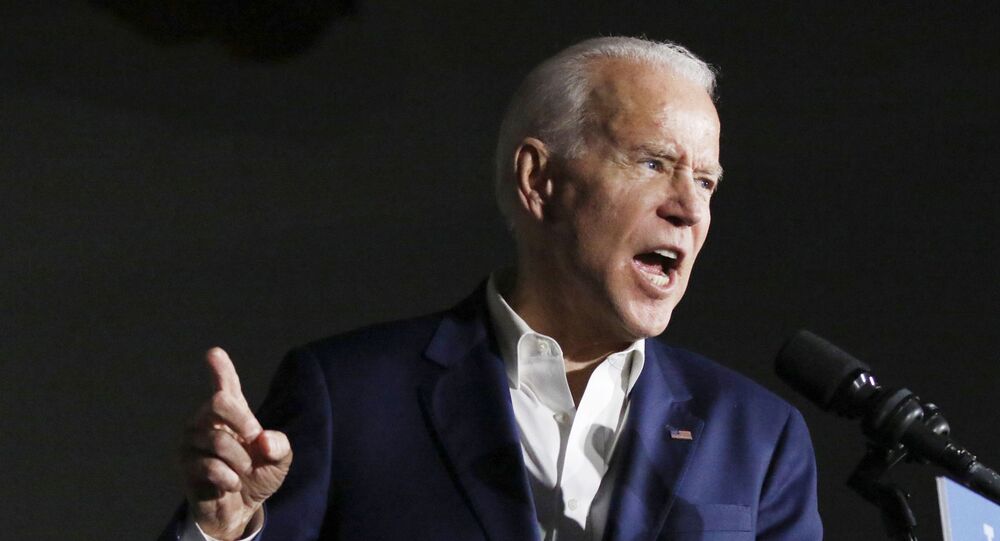 WASHINGTON (Sputnik) - Democratic presidential nominee Joe Biden has released his tax returns ahead of the first presidential debate Tuesday in a move that could add pressure on President Donald Trump to do the same.

Biden’s tax statement shows him and wife Jill having collectively earned $517,334 in 2019 and paying $346,204, while receiving a refund of $46,858. The New York Times reported on Sunday that Trump contributed just $750 each for 2016 as well as 2017, his first year in the White House. The report also said Trump paid no income taxes at all in ten of the previous 15 years, largely because he reported losing much more money than he made.

Trump denied the claims in a series of tweets on Monday, labelling the report as yet another instance of corporate-owned media "fake news".

"I paid many millions of dollars in taxes but was entitled, like everyone else, to depreciation and tax credits", Trump said. "Also, if you look at the extraordinary assets owned by me, which the Fake News hasn’t, I am extremely under leveraged - I have very little debt compared to the value of assets".

The New York Times report contained information that Trump had indeed paid $1 million in 2016 and $4.2 million in 2017. Most of the overpayment was rolled forward, not refunded and the $750 figure is an additional sum that he paid.

Trump promised in 2016 to release his tax returns but said he could not do so while being audited by the Internal Revenue Service.

The US president has also resisted providing his returns just as prosecutors in New York, his former state of residence, tried to obtain them on grounds that he may have committed tax fraud.