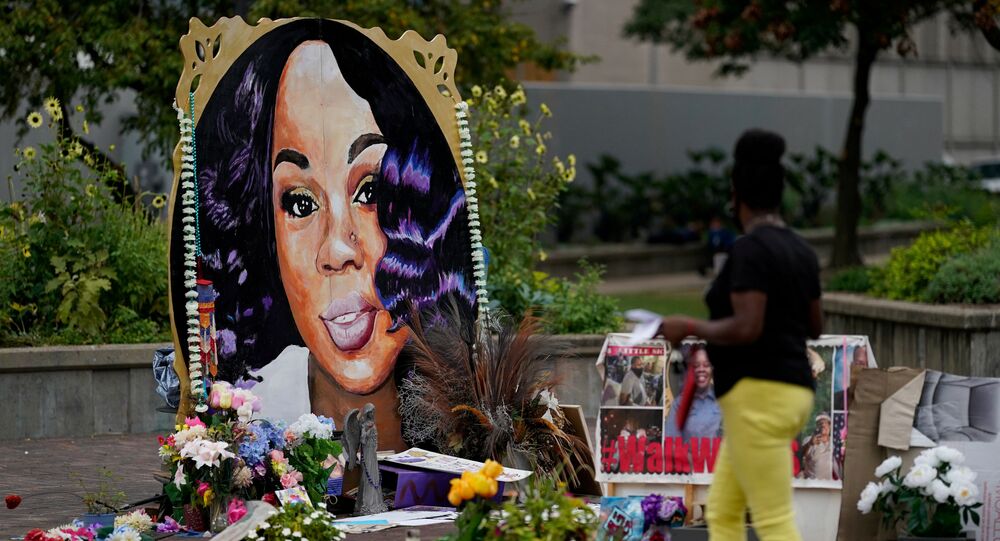 The Louisville Metropolitan Police Department (LMPD) ordered a state of emergency on Monday for Louisville, Kentucky, ahead of a highly-anticipated grand jury decision on the Breonna Taylor case.

In the LMPD declaration, personnel were informed that all officers would be required to be present and would not be allowed to take time-off in the coming days.

​“Effective immediately, all off-days are hereby canceled and vacation requests that have not already been submitted and approved are canceled until further notice," reads an LMPD statement sent to all personnel.

Kentucky Attorney General Daniel Cameron two weeks ago announced that a grand jury would hear details surrounding the police shooting of Taylor and that an announcement would be made when the jury reached a decision.

Last week, WAVE 3 News also reported the federal buildings in downtown Louisville were going to be shut down this week, with federal forces protecting the building.

Taylor, a 26-year-old Black woman, was shot to death in her own home in March by three plainclothes narcotics officers conducting a no-knock warrant.

Multiple demonstrations have taken place in the last few months, with protesters demanding that the officers involved in Taylor's shooting be brought to justice. In June, the LMPD fired one of the three officers in the case, Brett Hankison, for displaying "extreme indifference to the value of human life" when he fired ten bullets into Taylor's apartment. The other two officers have been reassigned to administrative duties.