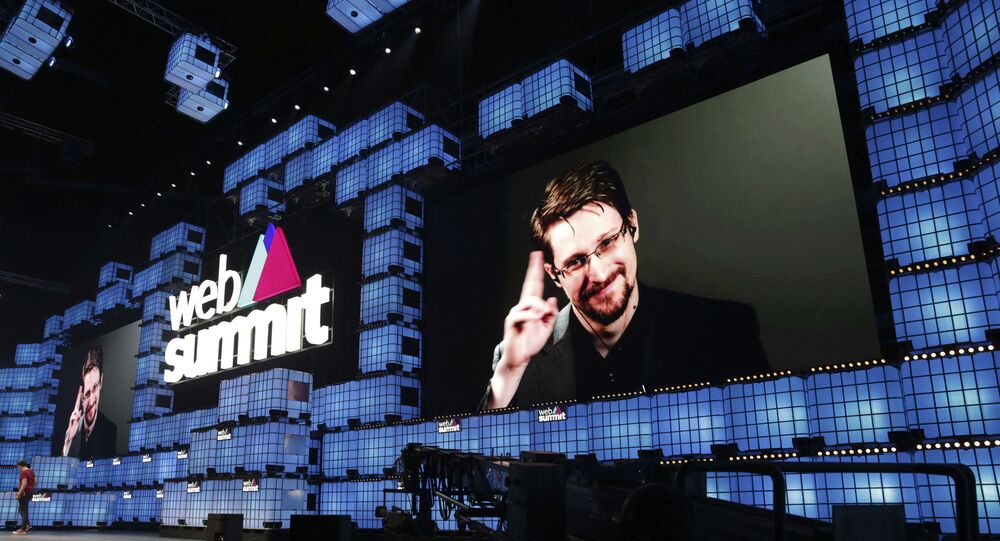 Edward Snowden is accused of espionage and leaking secret National Security Agency documents, exposing to the world a domestic surveillance program in the United States that collected telephone and Internet data from citizens.

A former US National Security Agency contractor, Edward Snowden, revealed in an MSNBC interview on Friday that the White House has not contacted him or his representatives, after Trump vowed to "take a very good look at it" when talking about a possible pardon.

Snowden outlined that he has never sought a pardon from the United States.

"I was surprised as anybody else to see this", Snowden told MSNBC in a remote interview from Moscow. "By hook or by crook, there’s been nothing. No contact [from the White House regarding a pardon], anything like that".

"And there are people in the United States, today, serving time in prison for doing the right thing", he noted. "This is why we should see Donald Trump, or any other president, end the war on whistleblowers. He should pardon Reality Winner for trying to expose election interference, he should pardon Daniel Hale for revealing abuses in the drone program, or Terry Albury for trying to expose systematic racism within the FBI. And these are all people who are deserving a pardon".

Snowden commented on Trump's recent remark that suggested that he would consider a pardon.

"There are many, many people - it seems to be a split decision that many people think that he should be somehow treated differently, and other people think he did very bad things," Trump said, answering a question about Snowden at a news conference in August. "And I'm going to take a very good look at it."

The idea of a pardon is not shared by US Attorney General William Barr, who told the Associated Press he was "vehemently opposed" to a pardon for Snowden, after commenting on Trump's remarks.

“He was a traitor and the information he provided our adversaries greatly hurt the safety of the American people,” Barr declared. “He was peddling it around like a commercial merchant. We can’t tolerate that.”

Edward Snowden leaked - but did not offer for sale - classified NSA materials in 2013 to The Washington Post and The Guardian related to a US domestic surveillance network that unlawfully gathered web and telephone data from Americans.

Since that year, Snowden has been wanted by Washigton on counts of theft of government property and violating the Espionage Act. He received a three-year residence permit in Russia in 2014 and saw it prolonged in 2017.