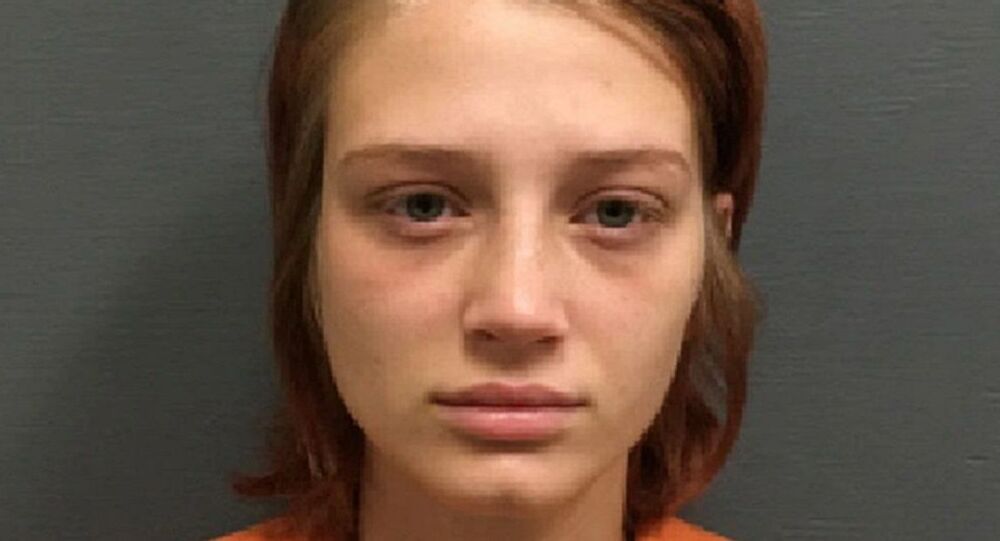 Ex-Pornstar Charged With Murder of a Man Found in 'Shallow Grave' in United States, Media Says

The former adult actress turned murder suspect has reportedly been arrested at least six times since the apparent end of her career in 2018.

The body of the victim, one Raul Guillen, was found in a shallow grave in Florida after going missing about three weeks ago.

According to the media outlet, Wambles got charged with being a principal to the murder, with her 35-year-old boyfriend William Parker also being charged with an open count of murder.

A third suspect, Jeremie Peters, 43, has been charged with being an accessory to murder and abuse of a corpse, with the authorities tracking the victim's last known whereabouts to Peters' home and discovering "evidence related to the homicide" there.

As WTVY points out, records show that Wambles, who appeared in some 31 movies that “are available mostly through online subscription services”, has been arrested at least six times since the apparent end of her “acting” career in 2018, with the media outlet adding that she now “awaits trial in November on a felony drug possession charge".