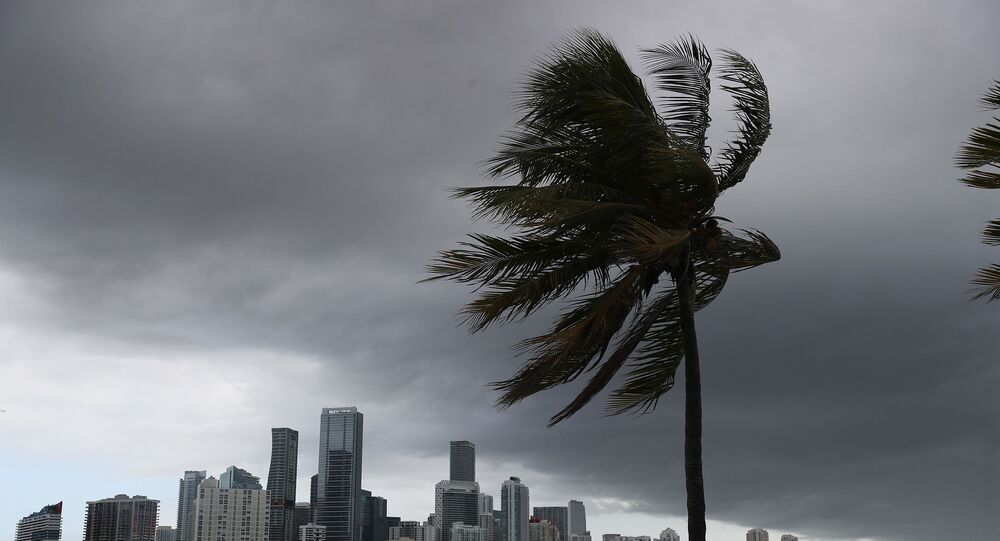 At the moment of writing at least six people have died due to the storm, which created deadly tornadoes and caused heavy rainfall and strong winds up to 140 kilometers per hour (86 mph). The natural disaster also grounded air travel on the east coast of the United States.

Two million people in the United States woke up in the dark, as tropical storm Isaias caused a power outage in the northeast of the country. Trees felled by the storm knocked down electricity poles, while strong winds damaged homes. New Jersey has been hit the hardest by the natural disaster, with more than 930,000 people in the state remaining without power, followed by New York and Connecticut, where hundreds of thousands of people have no electricity.

Isaias was a category 1 hurricane went it made landfall on the United States on 4 August but has since weakened. However, it has caused a lot of damage and the power outage is a very big issue, as millions of US citizens continue working from home because of the coronavirus pandemic. The storm has also killed at least six people and grounded flights on the east coast of the United States.