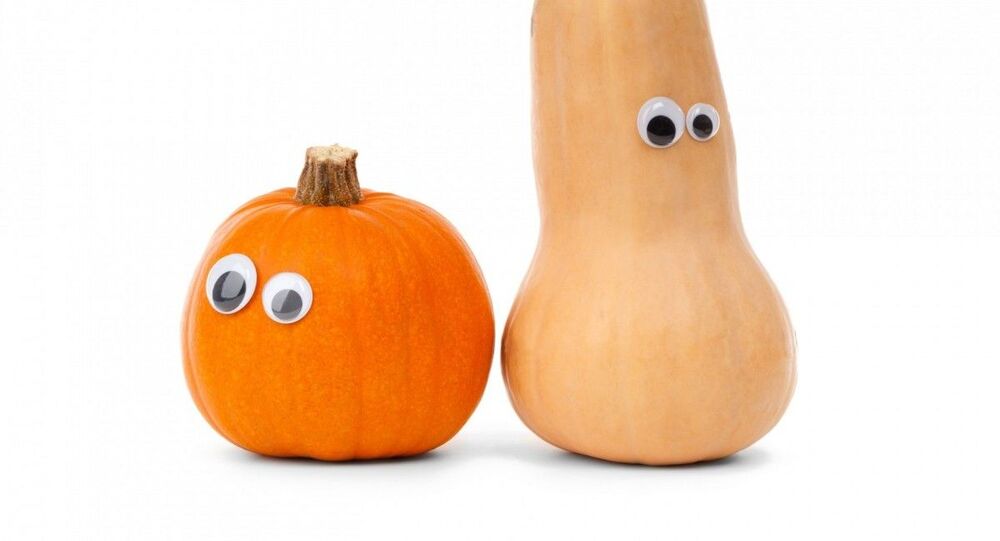 Last week, residents of dozens of US states reported receiving suspicious, unsolicited packages of seeds from China, with fear mongers online immediately asking whether their delivery was a form of “biological warfare” by the People’s Republic against the United States.

The US Department of Agriculture has so far identified 14 separate species of plant life among the mysterious seeds from China turning up in US mailboxes, Osama El-Lissy, deputy administrator of the USDA’s Animal Plant Health Inspection Service, has told USDA radio.

According to the official, the packages analyzed appear to contain mostly harmless veggie and spice seeds, including “mustard, cabbage, morning glory, and some of the herbs, like mint, sage, rosemary, lavender, and then other seeds like hibiscus.”

“We do not have any evidence indicating that this is something other than a so-called ‘brushing scam’, where people receive unsolicited items from a seller, who then posts false customer reviews to boost their sales,” El-Lissy added, brushing aside fears that the seed deliveries may be malicious.

In the meantime, the USDA has promised to continue collecting and testing the contents of the mysterious seed packages to “determine if they contain anything that could be of concern to US agriculture or the environment.”

dear American citizens please DO NOT plant the Chinese seeds, they might grow into plants producing vegetables and fruit and then you will need to set up wet markets to sell them and you know how it goes

Last week, all 50 US states issued warnings about the mysterious Chinese seeds, whose delivery has also been reported in other Western nations including Canada, the UK, the European Union and Australia.

On Friday, Robin Pruisner, a seed control official at Iowa’s Department of Agriculture and Land Stewardship, warned that the seeds may contain an unknown coating, possibly some kind of insecticide or fungicide, and that this could damage local crops.

Steve Cole, director of regulatory services at Clemson University in South Carolina, says it remains possible that the seeds could be invasive species. “We don’t want unknown species planted or thrown out where they may wind up sprouting in a landfill,” he warned.

The USDA and local law enforcement authorities continue to advise Americans who receive the mystery seeds not to plant them, and to contact the department for further instructions.

Concerns over the Chinese seeds began to grow last week, after thousands of small packages often mislabeled as jewelry with Chinese writing began showing up in mailboxes across the country. In addition to China, some of the seeds apparently came from other nations as well, including the United Arab Emirates and Kyrgyzstan.

US social media users immediately alleged that the seeds were some sort of a sign of a “strategic biosecurity attack” or a form of “biological warfare” by the Chinese against the US.

Ironically, although there is no evidence that China has ever directly used plant or animal-based biological warfare to attack the United States, the People’s Republic did accuse Washington of doing so during the Korean War of 1950-1953. US officials have vocally denied such allegations for decades, although some academics including historians Stephen Endicott and Edward Hagerman from York University in Canada have since alleged that the US Army had the ‘means, motive and opportunity’ for waging such a war.