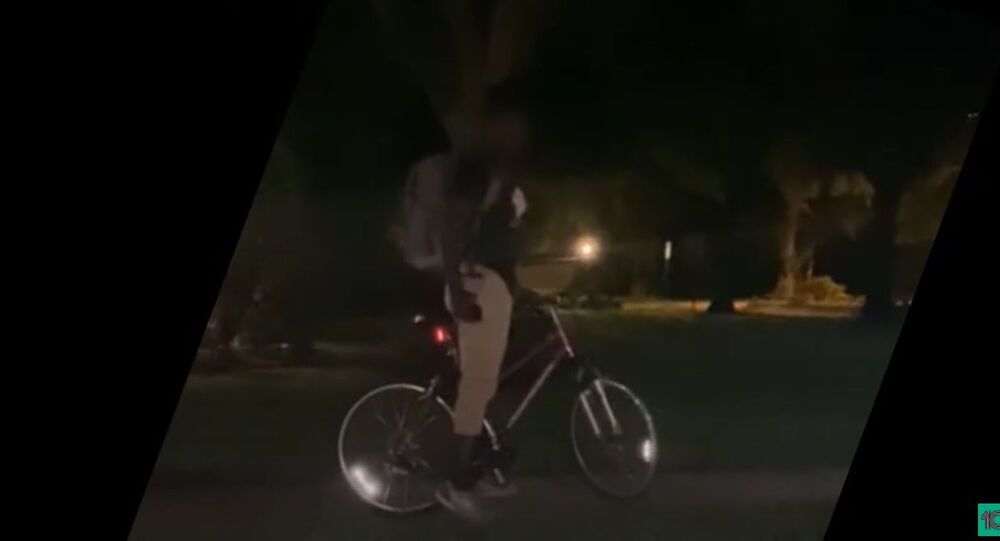 Luis Santos, a 54-year-old Florida resident, has been arrested and charged with false imprisonment after he recorded himself illegally detaining a young man and “acted as though he had the legal authority of a law enforcement officer,” according to the Hillsborough State Attorney’s Office.