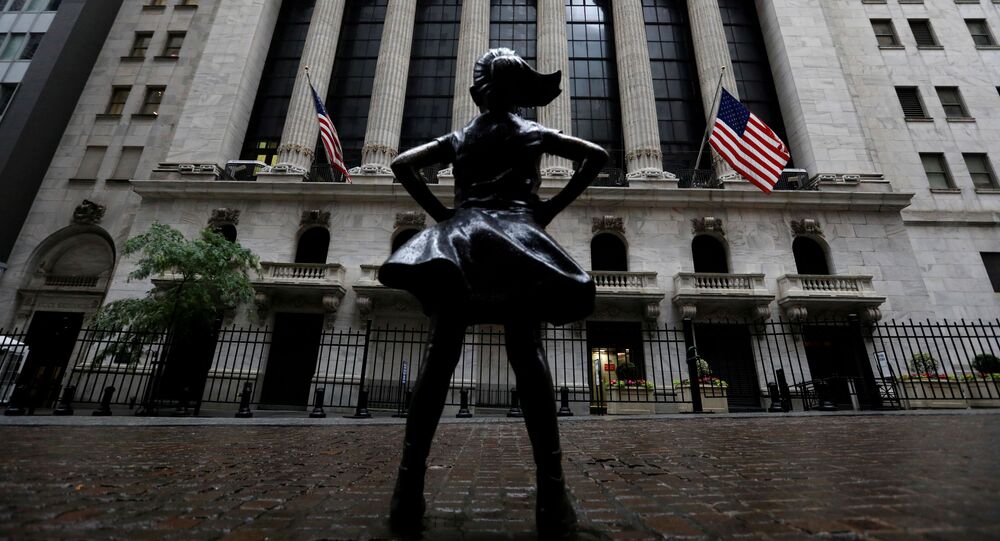 Wall Street posted its first weekly loss in five weeks, as investors are concerned about growing tensions between the United States and China.

For the week, the Dow shed 0.7 percent, marking its first weekly decline since the week ending on 19 June. The S&P 500 dropped 0.2 percent this week.

Nasdaq was the only of Wall Street's top three indexes that registered back-to-back weekly losses, sliding 1.3 percent this week and 1.1 percent last week. Despite the declines, the Nasdaq had rallied to record highs this month.