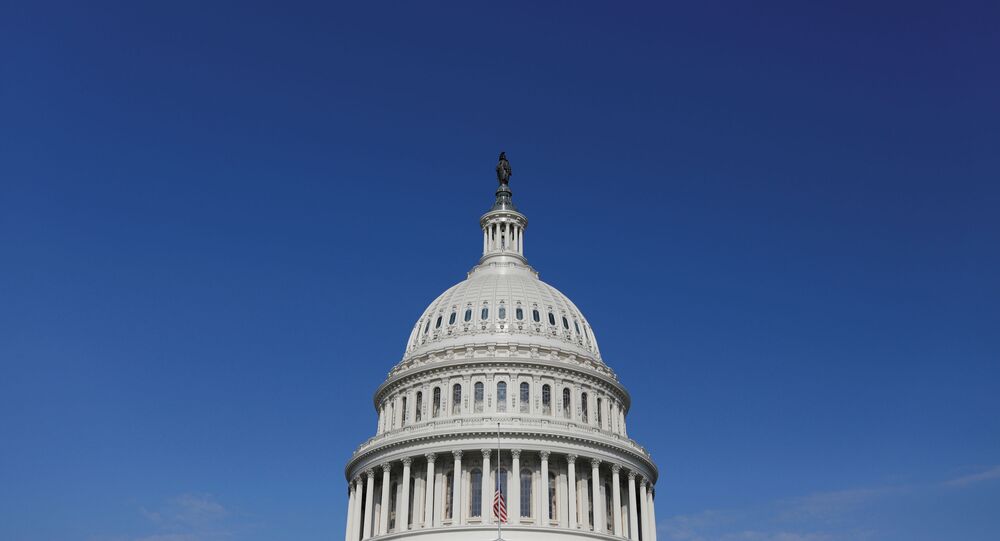 WASHINGTON (Sputnik) - The US Senate on Thursday passed its version of the defence spending bill for fiscal year 2021, which includes provisions for sanctions for the Nord Stream 2 pipeline project.

The Senate's 2021 National Defence Authorisation Act (NDAA) passed with a vote of 86-14.

On Tuesday, the House of Representatives passed a $740.5 billion defence spending bill, which also includes Nord Stream 2 related sanctions. Senate and House appointees will reconcile the two bills through a conference process. After they agree on a reconciled bill, both the House and Senate will vote on it before President Donald Trump can either veto it or sign it into law.

The Senate version of the bill includes additional funding for missile defence and hypersonic weapons development. It also includes measures to change the names of bases named after Confederate leaders.

The Office of Management and Budget said earlier this week that President Donald Trump would veto the House version of the spending bill because it opposes a provision to rename bases named after Confederate leaders.

Nord Stream 2 is a 745-mile-long offshore twin pipeline on the final stage of its construction. Departing from Russia and arriving at a reception terminal in Germany, the pipeline has a capacity to supply gas across Europe and secure enough energy for up to 26 million households.

The United States has right away been opposed to the project and followed up with economic sanctions on companies working on the pipeline.

Moscow stressed that Washington's sanctions would not derail the project's implementation, adding it views such actions as a manifestation of unfair competition that runs counter to international law.