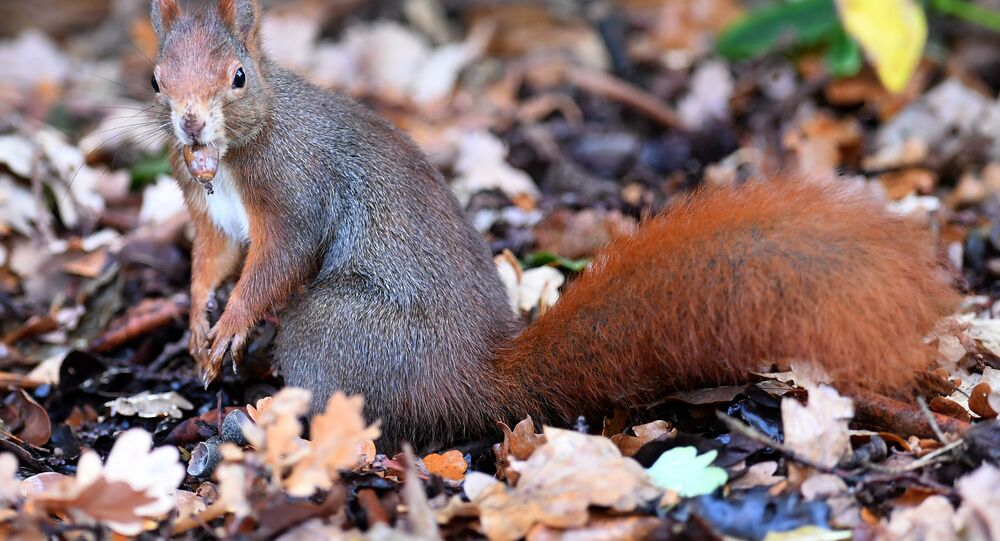 2020 Can't Get Any Worse? Squirrel Contracts Bubonic Plague in Colorado

The bubonic plague is caused by the bacteria Yersinia pestis, and can infect humans and household animals. While the disease is efficiently treated nowadays, in the Middle Ages the infection caused a pandemic known as the Black Death that killed millions of people in Eurasia and Africa.

A squirrel has tested positive for bubonic plague in Morrison, Colorado, some 17 miles southwest of Denver, according to the local authorities.

In a press release, the health officials wrote that this was the first case of the infectious disease being reported in Jefferson County. However, they assure the chances of plague transmission to humans is "extremely low".

Nevertheless, they have called on the public to exercise caution as pets are susceptible to the infection that can spread mostly through bites from infected fleas. They issued an advisory, urging the locals to avoid feeding wild animals, have their pets examined if they get sick and keep a litter and trash-free yard as to avoid attracting wildlife.

Common symptoms of the bubonic plague are high fever, chills, headache, nausea and extreme pain and swelling of the lymph nodes, occurring within two to seven days after exposure, the release said.

Earlier this months, at least three cases of bubonic plague in humans were reported in Mongolia, as well as another on in Inner Mongolia, a region of China. Medical experts, however, toned down the danger of a massive outbreak, saying that the infection can be quickly contained.