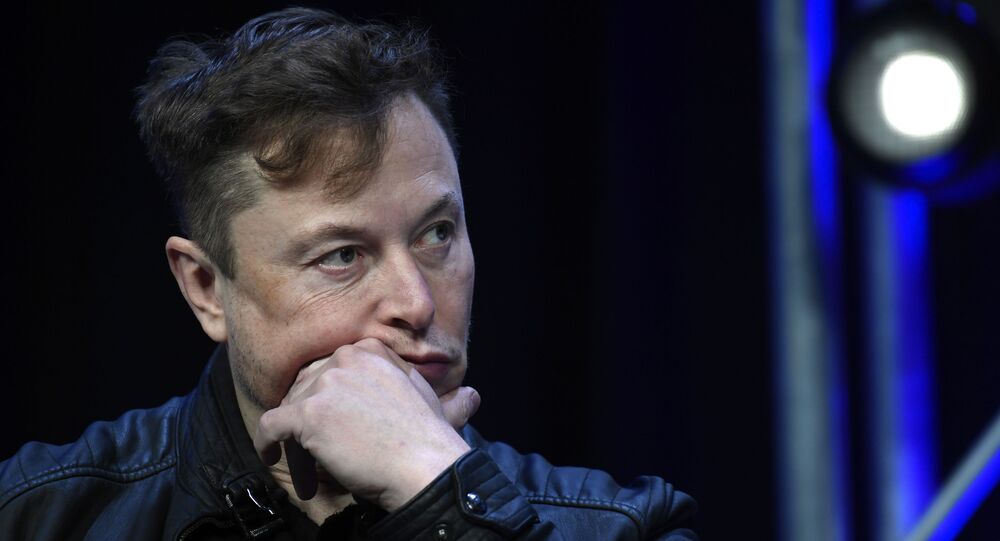 Elon Musk has been mentioned on social media as a big shot in the closely-knit Kanye West team, since the rapper announced his decision to enter the fray at the very last minute. However, it now appears the tech entrepreneur’s support may not be unconditional.

Bearing a certain resemblance to some of his SpaceX rockets, Elon Musk's word of support for Kanye West's presidential bid appears to have turned backward.

"We may have more differences of opinion than I anticipated", Musk said in a now-deleted post, as suggested by screenshots eagerly shared by Twitterians on Thursday.

The tech entrepreneur was thus caught backtracking on his initial words, said shortly after West announced his intention on 5 July to jump into the presidential race under the Birthday Party banner, following West's first interview as a presidential candidate in Forbes revealed plans to turn the White House into Wakanda, the fictional home of the Black Panther.

They broke up already? Womp Womp.
Elon deleted this about Kanye.
“We may have more differences of opinion than I anticipated.” - @elonmusk pic.twitter.com/5rKYvNZzAy

In a sit-down with the magazine, the hip-hop icon explained, taking the lid off his prospective policies:

"Planned Parenthoods have been placed inside cities by white supremacists to do the Devil's work", he said, going on to refer to vaccines as "the mark of the beast", and saying that his White House would be organised similarly to Wakanda, where the crown can be won by combat.

Referring to Musk's backing, Twitter user John Crowley, a Galway, Ireland-based social activist, suggested the Tesla founder was too "intelligent for this BS", and Musk ostensibly had second thoughts, mass media speculated, days after he had initially proclaimed "full support" for the award-winning rapper.

West’s bid caused a barrage of critical remarks, with many on the left side of the aisle suggesting the move was a spoiler one meant to divert black voters away from Joe Biden and turn their votes red.

However, in the Forbes interview he stressed he no longer supports Trump and took aim at the presumptive Democratic candidate Joe Biden, arguing that suggesting that all African Americans vote blue is a "form of racism and white supremacy".

"A lot of times just like political parties they feel all Blacks have to be Democrat. This man, Joe Biden, said if you don't vote for me, then you are not Black", West said, bringing up Biden’s recent controversial calls.