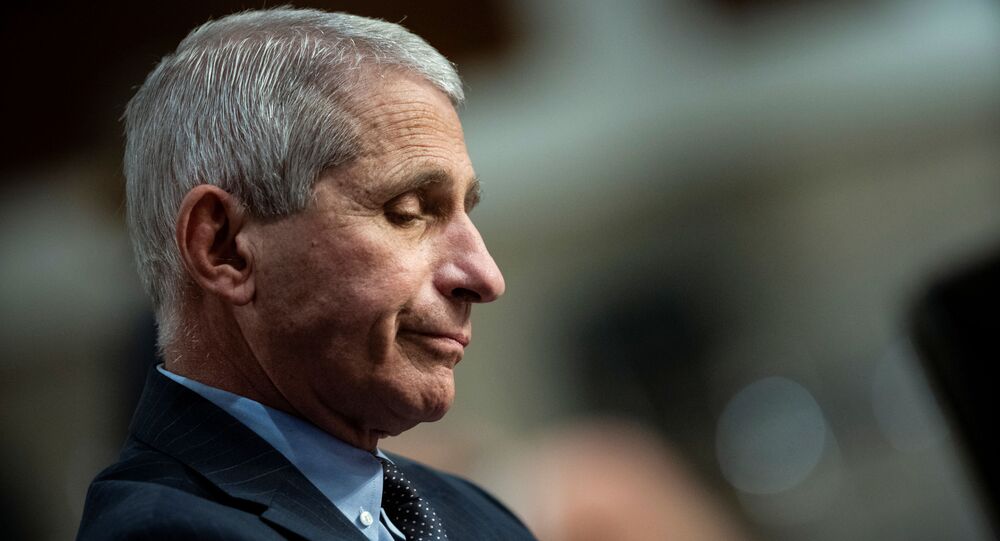 States with surging COVID-19 cases should reverse course and reimpose lockdown measures put in place earlier this year to stop the spread of the novel coronavirus, Dr. Anthony Fauci, the director of the National Institute of Allergy and Infectious Diseases, said Wednesday on a Wall Street Journal podcast.

“What we are seeing is exponential growth,” Fauci, who is also a member of the White House Coronavirus Task Force, said on the podcast. “Any state that is having a serious problem, that state should seriously look at shutting down.”

“It’s not for me to say, because each state is different,” he later acknowledged.

However, in an interview with The Hill on Thursday, Fauci expressed a different viewpoint and said that hard-hit states do not necessarily need to impose complete shutdowns, but should rather pause on reopening parts of their economies.

"I would think we need to get the states pausing in their opening process, looking at what did not work well and try to mitigate that," Fauci told The Hill. "I don't think we need to go back to an extreme of shutting down.” He also noted in his interview that shutdowns “would not be viewed very favorably” by the public, and that states most impacted by the virus should close down bars and ban large gatherings.

During a livestreamed interview on Monday with Dr. Francis Collins, director of the National Institutes of Health, Fauci also lamented that the US has failed to reduce daily new cases, unlike other nations.

“The European Union as an entity, it went up and then came down to baseline,” Fauci said during the interview. “Now they’re having little blips, as you might expect, as they try to reopen. We went up, never came down to baseline, and now it’s surging back up. So it’s a serious situation that we have to address immediately.”

The US on Tuesday reported the largest ever single-day increase among all countries of 60,000 new cases, according to data compiled by Johns Hopkins University. With the record single-day spike, the number of COVID-19 cases in the US has now surpassed 3 million. According to the Johns Hopkins tally, Arizona, California, Florida and Texas have been responsible for almost half of all new cases in the US in recent days.

However, despite the surge of cases, US President Donald has repeatedly downplayed the severity of the crisis, tweeting on Thursday that the reason why the US has so many cases is because its testing is “much bigger and better” than in other countries.

According to compiled statistics by Our World in Data, the US has one of the highest confirmed COVID-19 death rates per capita, currently ranking ninth.