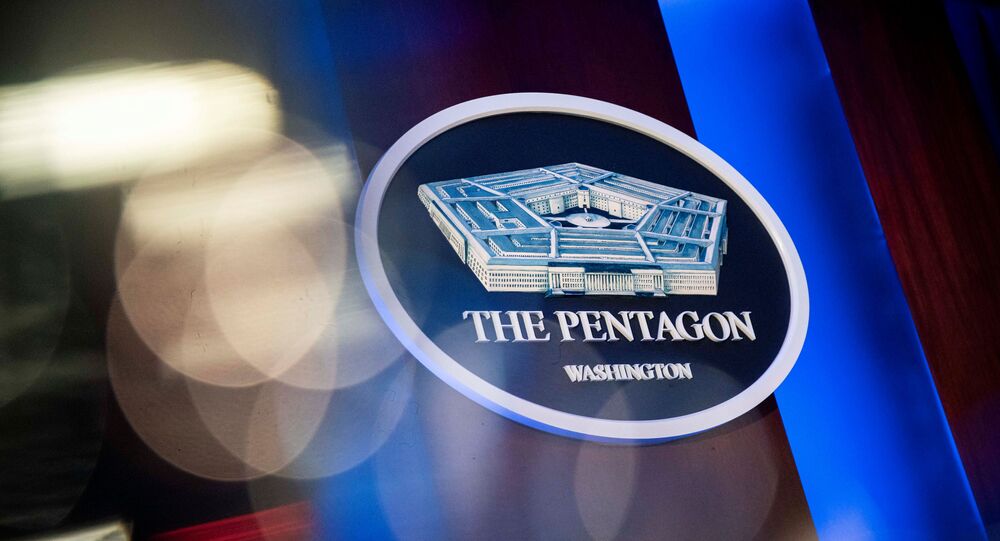 The news comes as one of the world's top defence firms is set to release its second quarter earnings for 2020 later in July, which could reveal figures on losses due to COVID-19 and others.

Top executives from eight defence firms in the US have urged the US government to ensure billions will not be reallocated to other firms affected by the ongoing coronavirus pandemic without replacing the funds, Reuters reported on Wednesday.

Pentagon officials have reportedly requested funds in the "lower double-digit billions" to the White House Office of Management and Budget amid fears over losing high-skilled workers facing redundancies or poaching by competitor firms.

Chief executive Greg Hayes issued a temporary 10 percent base pay cut in June to all salaried staff at its Pratt & Whitney and Collins Aerospace Systems businesses as well as corporate offices, a press statement revealed.

© AP Photo / Elaine Thompson
Boeing, FAA 'Recklessly' Hid Design Flaws in 737 Max Planes to Dodge Regulations, Whistleblower Says
But according to Boeing chief executive David Calhoun, the ongoing pandemic was "affecting every aspect of our business" but that the company was working to tackle the "unprecedented health crisis and adapt for a changed marketplace".

“While COVID-19 is adding unprecedented pressure to our business, we remain confident in our long term future. We continue to support our defense customers in their critical national security missions," Mr Calhoun said at the time.

To date, Boeing holds cash flows of $4.3bn with revenue losses of roughly $19bn and over 12,000 jobs due to numerous crises, including COVID-19 workforce shortages and the ongoing 737 Max crisis, according to company figures.

Two crashes involving the troubled aircraft resulted in 346 deaths in Indonesia and Ethiopia in recent years, with investigations suspecting the Manoeuvring Characteristics Augmentation System (MCAS). The US Federal Aviation Authority began performed flight tests in late June ahead of efforts to recertify the troubled aircraft, according to reports.

Raytheon Wins Contract Worth Over $2.2 Billion to Sell Mobile Radars to Saudi Arabia