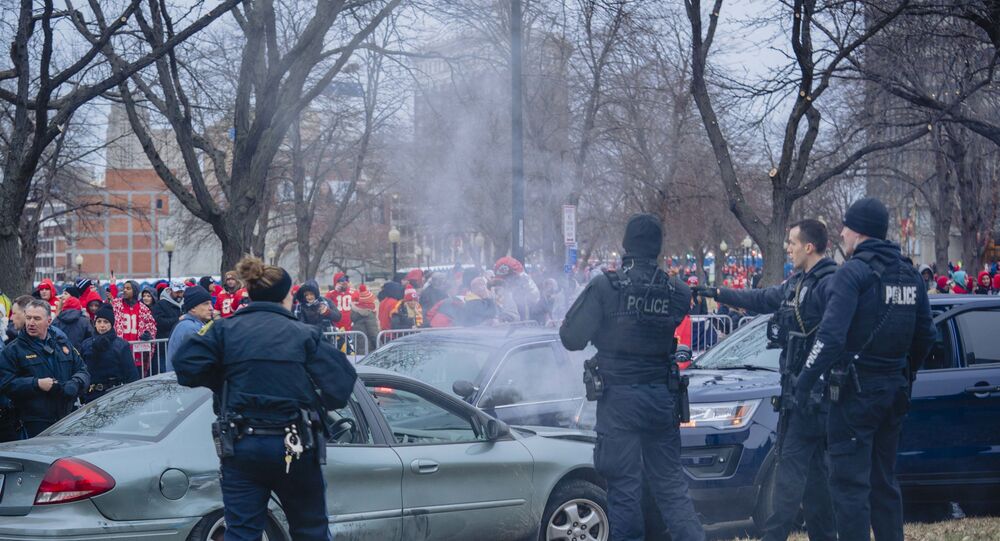 WASHINGTON (Sputnik) - US Attorney General William Barr is launching an operation to counter a surge of violence in the state of Missouri's Kansas City, where homicides are up by 40 percent, the Justice Department said in a press release.

According to the release, more than a hundred federal agents from the Federal Bureau of Investigation, US Marshals Service, Drug Enforcement Agency, and the Bureau of Alcohol, Tobacco, Firearms, and Explosives will provide substantial support to state and local officials as they aim to counter the surge in violence.

Furthermore, US Attorney for the Western District of Missouri Timothy Garrison will ensure additional resources are available to take on the expected increase in prosecutions, the release said.

Kansas City has had 100 homicides so far this year, which is a 40 percent increase compared to the same period last year, the release noted.