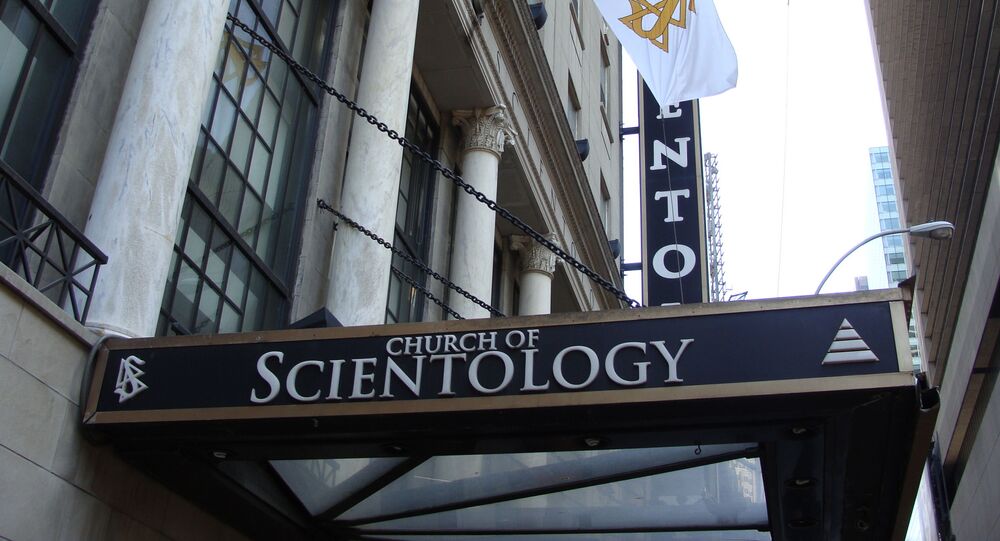 On Monday, the US government published a list of small business and nonprofit organisations which had earlier received loans under the Paycheck Protection Programme as a part of the Trump administration’s coronavirus relief act. The names of some of these beneficiaries turned out to be quite surprising to the public.

Three branches of the Church of Scientology became recipients of small businesses forgivable loans allocated through the Paycheck Protection Programme (PPP), in accordance with the Trump administration’s CARES Act, data published by the US Treasury revealed, as cited by the Daily Beast.

The churches, located in Washington D.C., New York and Belleair, Florida, received between $150,000 and $300,000 in loans as a part of the administration’s efforts to help small businesses and nonprofit organisations survive the coronavirus pandemic and retain jobs. The data showed that thanks to the financial infusion, the Church of Scientology of New York was able to save up to 10 workers from being let go, while its sister branch in Belleair claimed to have saved 13.

Scientology, which is a set of beliefs invented by American writer L. Ron Hubbard in the 20th century, has been deemed controversial by many due to its “shadowy rituals” and cult practices, and is even often referred to by some as a “sect”. It is, however, known to be publicly backed by big Hollywood names, including Tom Cruise and John Travolta.

The Church of Scientology was just one among tens of thousands of religious organisations that received money through the corona-related $2 trillion package. Some beneficiaries included a Trump-aligned Dallas megachurch which hosted Vice President Mike Pence in June. The data showed that First Baptist Dallas was approved for a forgivable loan worth between $2 million and $5 million.

The list of religious organisations entitled for the loans also included mosques and synagogues, but according to Reuters, it was still “heavily skewed” towards Christian institutions.

Religious entities constituted just a small portion of nearly 650,000 organisations and businesses provided with PPP, the names of which were revealed by the US government.

© AP Photo / Patrick Semansky
Over a Quarter of Americans See Trump as Man of Faith, Poll Shows After Scandalous Church Photo-Op
The Treasury still hasn't identified companies that received less than $150,000 in loans, which constitute nearly 80% of around five million beneficiaries, sparking a lawsuit from news organisations.

One of the identified recipients was Yeezy - the clothing and sneaker brand of Kanye West. The company is said to have received a financial infusion ranging between $2 million to $5 million as the government wasn't specific about the amount of funds provided, only providing a range.