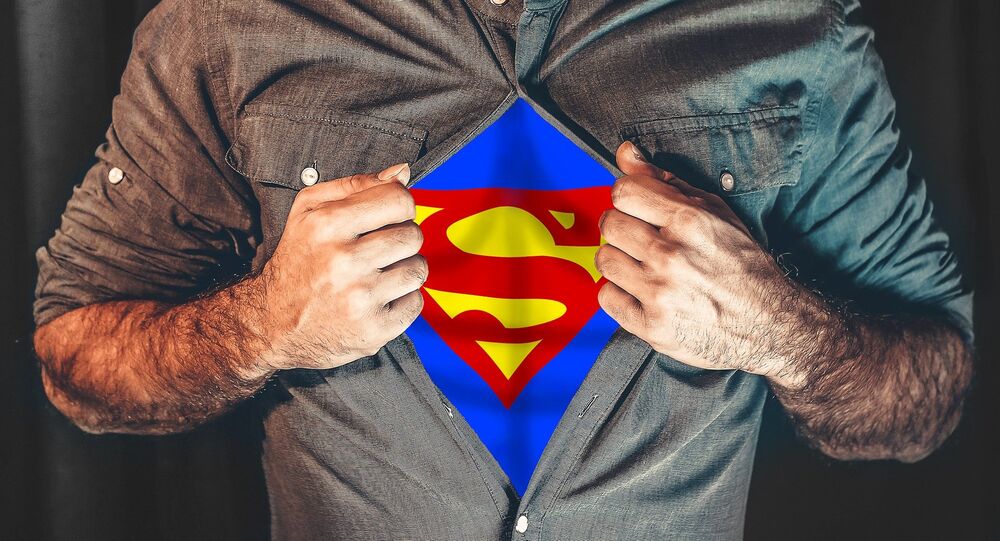 'This is Satire Right?': Time Writer Suggests Superheroes be 'Re-Examined' Along With Police

The recently published article, entitled "We're Re-examining How We Portray Cops Onscreen. Now It's Time to Talk About Superheroes" comes amid a national discussion on how cops and law enforcement are portrayed in TV shows.

Time writer Eliana Dockterman, who according to her Twitter account writes about 'culture, society & feminism,' has caused a heated discussion on Twitter after calling for a cultural re-examination of how superheroes are depicted.

"But as we engage in this long-overdue conversation about law enforcement, it’s high time we also talk about the most popular characters in the film, the ones who decide the parameters of justice and often enact them with violence: superheroes," Dockterman wrote in her piece.

Dockterman described superheroes as "cops with capes who enact justice with their powers" who are usually "straight, white men who either function as an extension of a broken US justice system or as vigilantes without any checks on their powers".

She stated that as historically, superhero creators and stars in these movies are white men, "it’s hardly surprising that so few reckon with issues of systemic racism—let alone sexism, homophobia, transphobia and other forms of bigotry embedded in the justice system or the inherent biases these superheroes might carry with them as they patrol the streets or the universe."

© REUTERS / JEENAH MOON
New York City Mayor Says He Seeks $1Bln Cut in Police Budget Amid Protests
Dockterman cited the 1998 Wesley Snipes film Blade as an example of the genre referring to tensions between black people and the police, saying that although a moment when police shoot the main protagonist instead of a clearly monstrous vampire was a throwaway moment, "it rings true decades on".

Besides Blade, the author has cited "Black Panther" and "Spider-Man: Into the Spiderverse" as good examples of elevating the conversation.

The article, however, has been met with harsh opposition on social media.

No we don't. There are about 100 more important things going on the world than superheroes in movies.