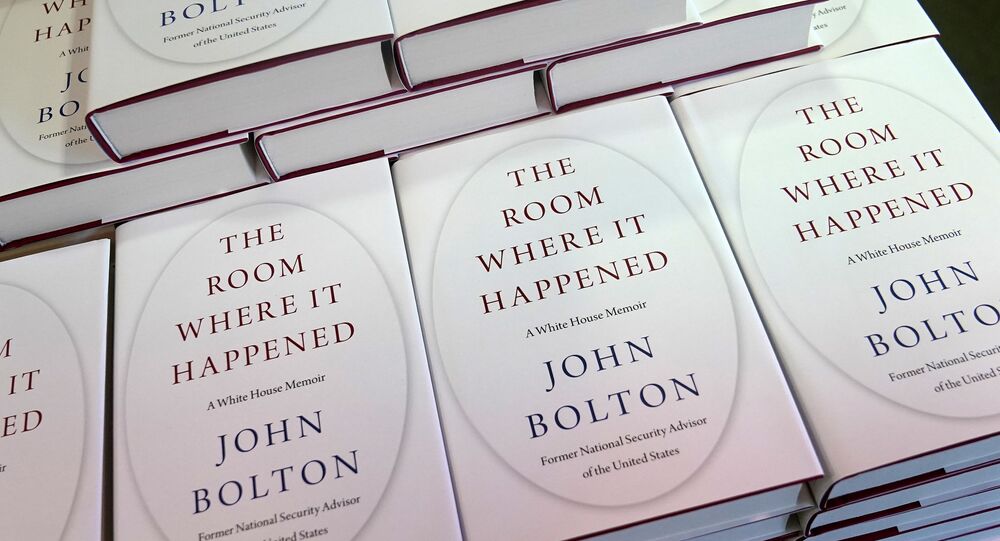 "That's complete nonsense, but on the other hand, the president was quoted months ago calling me a traitor, so the fact that Mike Pompeo does is par for his course", Bolton said in an interview with Fox News commenting on Pompeo's remarks.

Bolton's book "The Room Where It Happened: A White House Memoir" was released on Tuesday. US Secretary of State Mike Pompeo compared the publication of the book to the actions of Snowden, who in 2013 revealed a number of classified materials about US intelligence services' spying programmes.

According to Pompeo, the information that Bolton has released "puts criminal liability squarely on him", and US President Donald Trump stated the memoir was full of of "lies" and "falsehoods". The Justice Department also tried to halt the publication of the book, citing the unlawful disclosure of classified information, while the White House claimed that the ex-adviser had failed to complete a pre-publication review process.

In the book, Bolton portrayed Trump as obsessed with his re-election and generally careless, claiming that foreign leaders and even White House staff hold Trump in low regard. According to him, foreign politicians attempted to manipulate the US president amid negotiations, causing major worries among Trump's advisers - especially, during his meeting with Russian President Vladimir Putin.