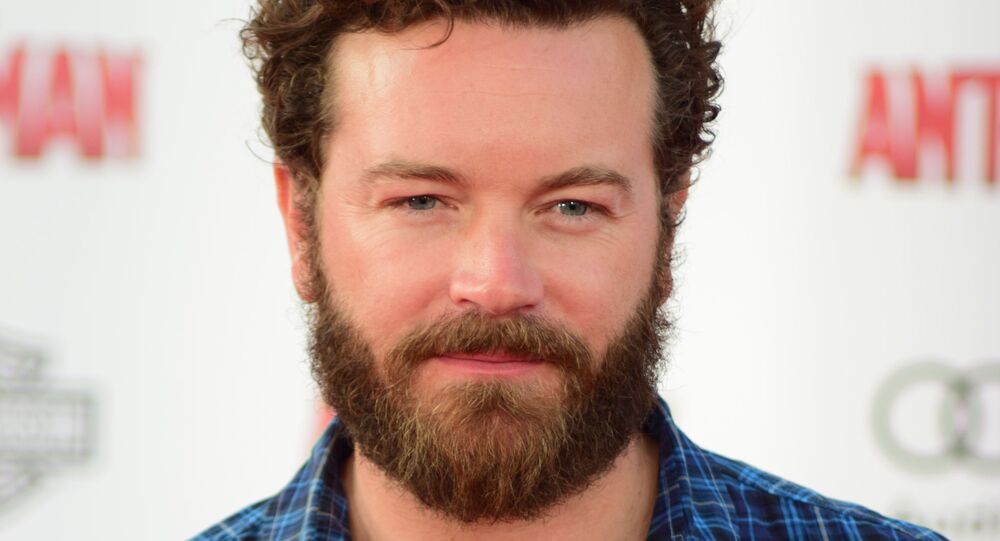 The Los Angeles County District Attorney's Office has revealed that actor Daniel Masterson has been charged with three counts of rape by force or fear.

Los Angeles County District Attorney Jackie Lacey announced on Wednesday that a case was issued for the 44-year-old's arrest warrant on Tuesday.

Deputy District Attorney Reinhold Mueller of the Sex Crimes Division detailed that each of the charges is related to a separate alleged incident, but all of the reported rapes occurred in Masterson's Hollywood Hills home.

Citing a criminal complaint on the matter, the Los Angeles County District Attorney's Office detailed that the earliest allegation involved a 23-year-old woman and occurred sometime between January and December 2001.

Masterson allegedly invited another 23-year-old to his home and then raped her sometime between October and December 2003. He also stands accused of raping a 28-year-old woman in April 2003.

However, the aforementioned allegations are not the only sexual assault accusations that were brought against the actor.

"Additionally, the District Attorney’s Office declined to file sexual assault charges against Masterson in two other cases, one for insufficient evidence and the other based upon the statute of limitations for the crime alleged," the Wednesday release read.

Masterson, whose bail is set at $3.3 million, faces a possible maximum sentence of 45 years to life in state prison

'I Was Freaking Out and the World Had No Idea': Lady Gaga Opens Up on Her Suffering After Rape