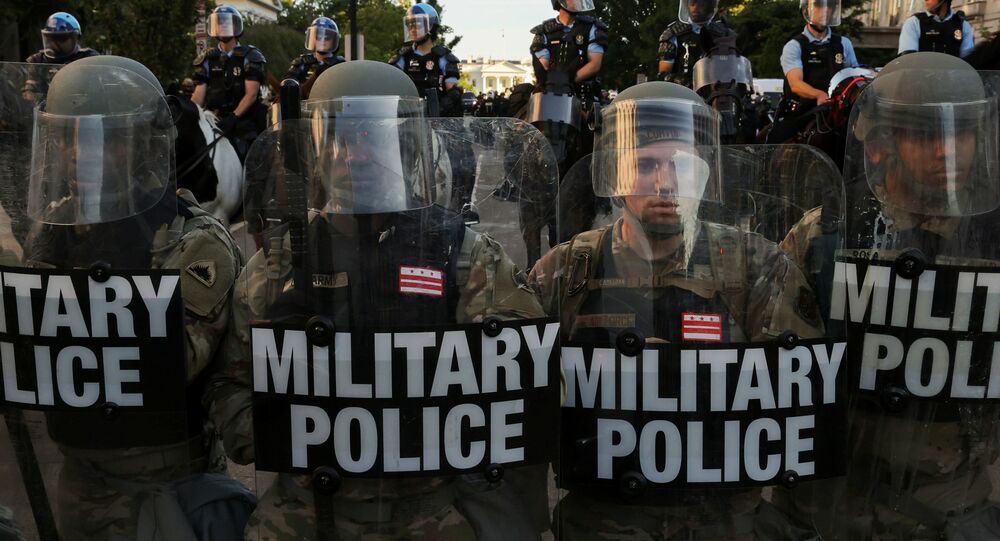 Rallies against police brutality are hitting the United States, with mass demonstrations in solidarity also being held across the globe, including Europe and Canada.

The mass unrest started in the US last month after the death of African American man George Floyd in Minneapolis police custody. During his arrest on 25 May, officer Derek Chauvin knelt on Floyd's neck for nearly nine minutes despite the latter being handcuffed, and pleading with Chauvin to stop, saying that he could not breathe.