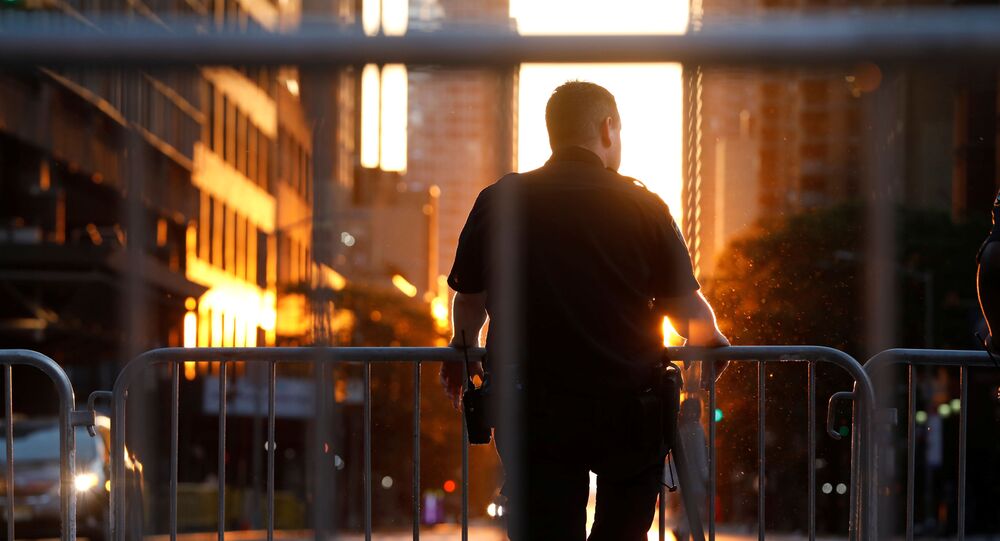 The current wave of mass protests in the US was sparked by the death of George Floyd, an African-American man, in police custody in the US state of Minnesota.

The Seattle police chief ordered a suspension of the use of tear gas in crowd management on Friday. Nevertheless, violent demonstrations continued, prompting police to use flash bangs.

Seattle, Washington's diverse Capitol Hill neighbourhood, which is known for its hip bars, laid-back coffee shops and indie stores, has been rocked by the wave of protests which have pitted police against demonstrators in cities throughout the United States.